ESi found there were several possible side reactions that could occur during waste water processing.  One of these included the unexpected production and distillation of a shock sensitive chemical.  ESi showed that the specific conditions of the water treatment, as well as the location and size of the explosion were consistent with production and concentration of this chemical. 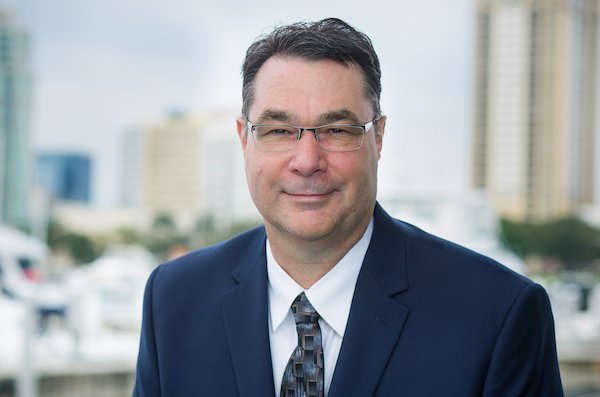