The NTSB investigation concluded that the crash was caused by a jam in the rudder servo which caused the aircraft to roll uncontrollably. The aircraft had a Flight Data Recorder aboard but it did not record rudder position. The manufacturer used the recorded heading and a flight simulator to attempt to show that the rudder servo did not jam and the rudder was commanded by the pilot.

ESi obtained the same 737 simulator software, the FDR data and demonstrated that the flight path of the aircraft was consistent with a rudder servo failure. Boeing subsequently redesigned the rudder control systems and added a redundant backup. 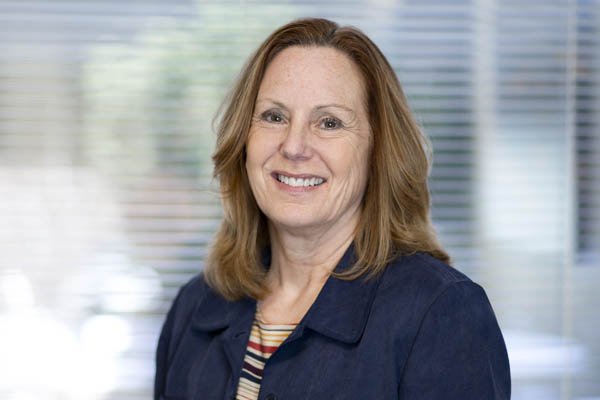