Fire Origin and Cause Analysis

In September of 2017 a fire in a small commercial building partially collapsed the roof onto the portion of the scene which was of interest in the following fire origin and cause analysis. The building was a mixed-use facility with a "high-bay'' shop area, offices, and a wood frame (internal) clean room. The tilt­ up wall panels formed the primary structural elements in terms of gravity and lateral load resistance and were in danger of collapse after the roof was compromised.

Engineering Systems Inc. (ESi), was retained by the subrogation council for the fire origin and cause analysis which also necessitated a structural engineering effort to shore the building and supervise the removal of the damaged roof. The fire analysis had to proceed immediately without compromising the safety of the individuals conducting the analysis and an emergency shoring plan and job safety plan was developed. Other topics of interest included hazardous material risk mitigation, working with municipal authorities , engineer-contractor relationship, and multi-disciplinary engineering. 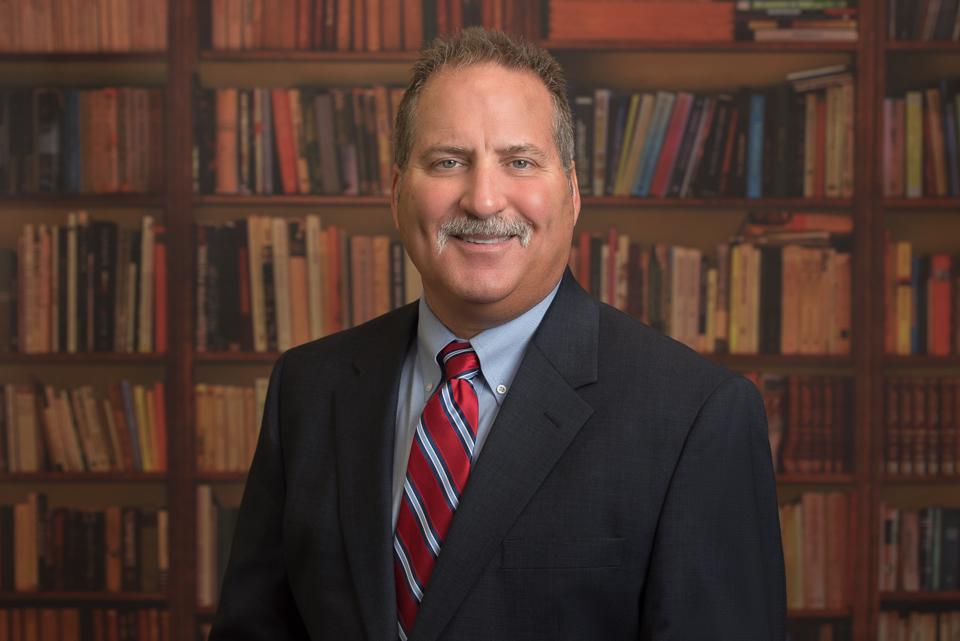