Three separate architects were used to design three separate educational buildings on a large community college campus in Omaha, NE. The project cost totaled over 50 million. One general contractor (GC) was responsible for constructing the three buildings on a tight schedule. Shortly after the start of construction the GC had identified many concerns with the various construction types and materials specified among the three buildings. Each of the three buildings had various facade types including brick veneer rain-screen systems, multiple versions of prefabricated metal panel rain-screen systems, aluminum curtain wall systems, various types of windows, and many joint details between the various facade types and building components. Some of the concerns included lacking details on the construction drawings, constructability issues, material compatibility problems, and others which would likely result in the building envelop not performing as designed and potential damage due to water infiltration after completion of construction if not addressed.

ESi was retained to conduct a detailed review of the construction drawings and specifications, review the product literature, conduct a constructability review to identify and resolve potential issues prior to installation.  ESi performed several site inspections and was continuously available remotely to provide guidance for unforeseen issues encountered throughout construction. ESi also performed standard water infiltration testing throughout the construction process. The water testing identified detail deficiencies or other defects including poor workmanship which would have otherwise been missed and would have led to future water infiltration if not addressed.

Many issues were identified and resolved prior to or during construction in a timely manner which avoided rework costs and schedule delays. Potential water infiltration issues that may have led to extremely costly investigation, litigation and repairs in the future were avoided and the client was very satisfied with the results. 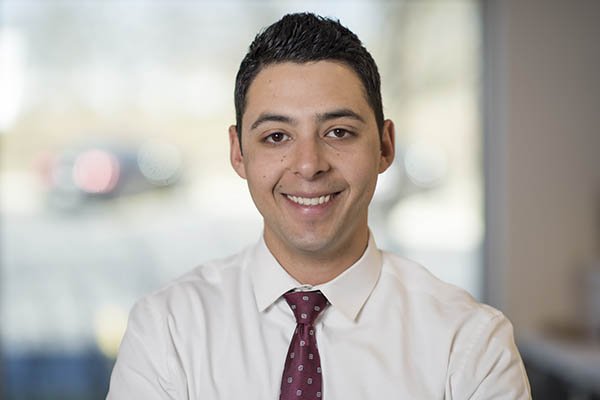