November 22, 2021. We are pleased to announce that the Royal Aeronautical Society has awarded ESi Principal Emeritus Robert C. Winn, Ph.D., P.E., FAIAA, FRAeS an Honorary Fellowship for his significant contributions to aviation safety, academia, the AIAA, and the RAeS. Honorary Fellowship is the world’s highest distinction for aerospace achievement, and is conferred only to those individuals whose careers, leadership, inspiration, and impact mark them as the most influential aerospace professionals of their generation.

An internationally recognized expert on aviation safety and accident reconstruction, Dr. Winn is a past chairman, principal and director of aviation at ESi, where he has provided technical direction and leadership for over 20 years. Over the course of his career, he has led the analysis and reconstruction of hundreds of aviation accidents for airlines, aircraft manufacturers, component manufacturers, the U.S. Department of Justice, and others.

Before joining ESi, Dr. Winn retired from the U.S. Air Force after a distinguished 22-year career serving as an instructor pilot for four different Air Force aircraft, as Chief Scientist of the USAF European Office of Aerospace Research and Development in London, England, and as a professor at the USAF Academy. He has published more than 70 technical papers, reports, and articles, and has also been recognized as a Fellow of the American Institute of Aeronautics and Astronautics (AIAA).

The RAeS award ceremony was held in London on Nov. 22. On behalf of all of us at ESi, we congratulate Dr. Winn and the other award winners who have dedicated their lives to advancements in aviation and aerospace. 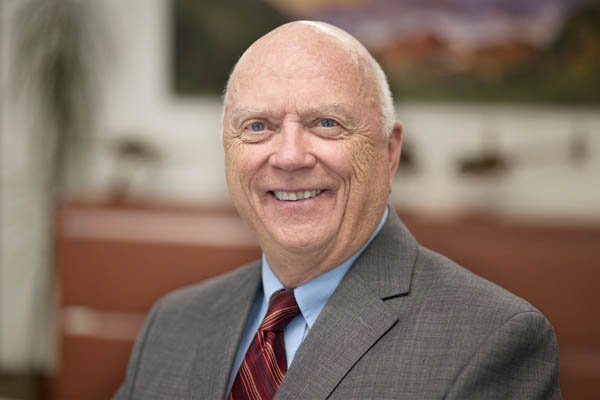