May  23,  2016 - The  tragic  loss  of  EgyptAir  Flight  804  on  May  19,  2016  has  prompted an onslaught of questions about what caused the plane to disappear off radar over the Mediterranean Sea with 66 people aboard. Search teams have recovered parts of the plane wreckage but continue to hunt for the plane’s fuselage, the flight data recorder and the cockpit voice recorder. As Egypt and France deploy underwater technology to assist with the search, CNN anchor Fredricka  Whitfield  reached  out  to  ESi  Senior  Managing  Consultant Mitch Garber, M.D., M.P.H., M.S.M.E. to help shed light on the search, what they’ve uncovered so far, and the challenges that lie ahead.

According  to Dr. Garber, we  may  see  some rapid developments  in identifying  possible  locations of the black boxes. As sonar receivers are used deeper under water, it will make it easier  to  hear  the  sonar  message  emitted  by  the  plane’s  underwater  locator  beacon  or  ‘pinger’. Dr. Garber talks about how this accident differs from some of the others in recent history  because  search  teams  were  able  to  locate  the  debris  field  much  more  quickly,  making it easier to narrow the search area significantly. “It’s shallower. They are looking in the right place. And they’ve got the equipment already on site,” said Dr. Garber. “We don’t have this enormous undefined search area that we just can’t get our hands around.”

Dr.  Garber  also  cautioned  against  trying  to  reach  any  conclusions based on  the  initial  wreckage debris, and stressed the importance of finding the two recorders. “Remember, those will be hundreds of channels of data,” said Dr. Garber. “It’s going to tell us… what the pilots were saying, what they were doing… all of that information is going to be rolled into it. … Really, we’re waiting on those data.”

Between his  current role  at  ESi, and  his  prior  role  as  the  first  and  only  full‐time  medical  officer for the NTSB, Dr. Garber has been involved in over 1,000 transportation accident investigations, and has given numerous educational and technical presentations in the areas of pathology, toxicology, human performance, and biomechanics in accident investigation. He has presented testimony to Congress about medical issues in transportation accidents. For more information about the interview, contact magarber@engsys.com. 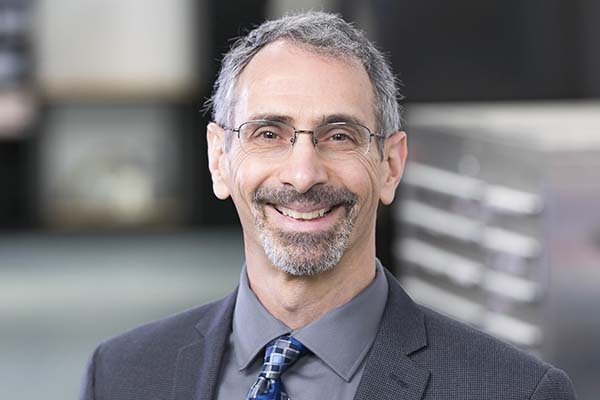