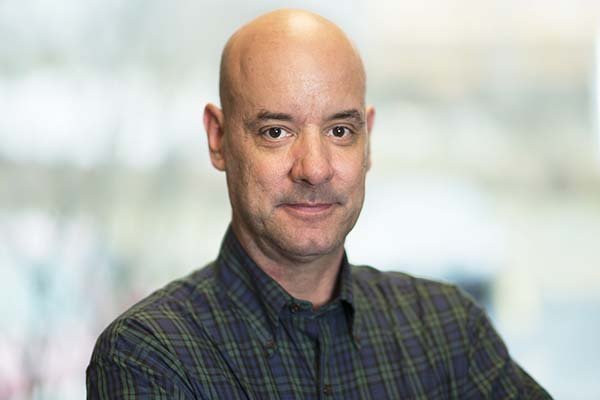 He is proficient in the use of the FARO Focus 3D laser scanner and the Nikon NPR Total Station System, along with post-processing software including FARO Scene, Point Tools Edit Pro TDS Survey Pro, TDS Foresight, and 3D Field survey software. He has implemented this technology for use in site surveys and other areas of measurement and documentation of evidence.

He has been a private pilot for 30 years and has over 1900 hours of flying time in 22 different aircraft types. He also served as the airport manager for a private airport in the Chicago suburbs for over four years. He is a member of AOPA and EAA.