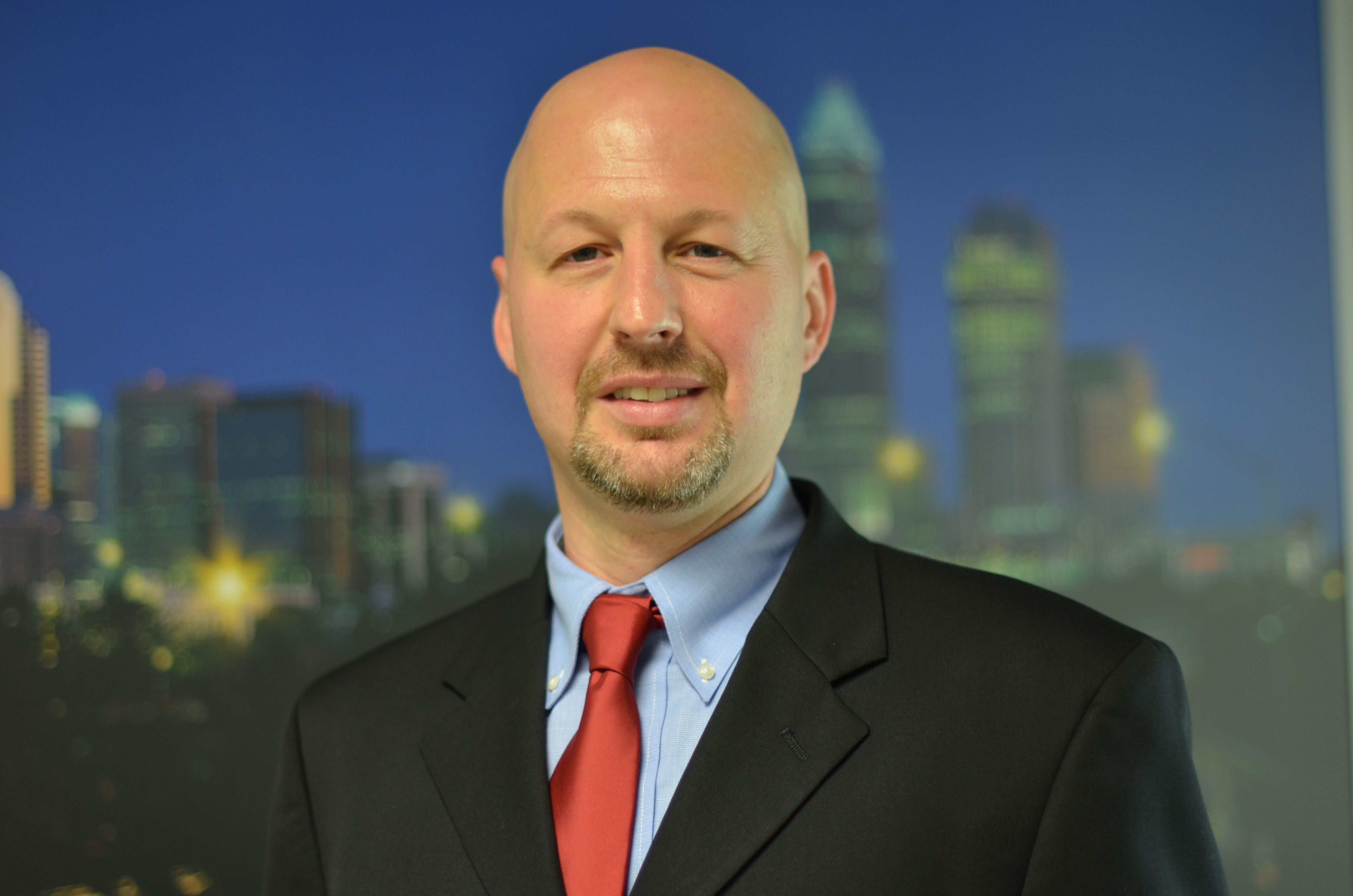 Prior to joining ESi, Mr. Honeycutt worked at the NASCAR Research and Development Center, where he was responsible for managing the design and prototyping departments, as well as performing aerodynamic testing and simulations.  One of his primary activities was to develop designs and strategies to prevent racecars from becoming airborne.  Mr. Honeycutt also served as lead engineer on a project which studied the effects of carbon monoxide (CO) contamination on racecar drivers.  As part of this project, he designed a test bench to measure the effectiveness of scrubber devices and created a device specification for the NASCAR industry.  Mr. Honeycutt also worked as an Aerodynamicist and Lead Aerodynamics Test Engineer for one of the top NASCAR race teams, where he led development and testing of components to improve NASCAR race vehicle performance.

In addition, Mr. Honeycutt has strong working knowledge of commercial engineering simulation and modeling tools, including STAR-CCM+ for CFD (computational fluid dynamics) and Creo 3-D.  He has also invented an automotive wing end plate design for which he was granted a U.S.  utility patent.  Mr. Honeycutt has published and presented a peer reviewed journal paper at the Society of Automotive Engineers World Congress on the subject of Race Vehicle Aerodynamic Lift-off.