A train service employee fell from a tank car while attempting to dismount the car. Repairs were made to the car prior to position of the safety appliances (sill step) being measured.  ESi performed a 3D scan of the car and reconstructed the original position of the sill step at question, showing that it was within the allowable FRA regulatory requirements.

ESi was asked by counsel for the railroad to address the issues raised by an expert hired by the conductor and to inspect and analyze the subject railcar to determine if the sill step was in compliance with FRA safety appliance regulations.

Solution
ESi reviewed the depositions of the conductor who fell and other people working in the yard at the time of the incident. There were no witnesses to the fall and no measurements of the safety appliances were made prior to the tank car being sent to the repair track. The railroad did take photographs of the tank car immediately after the conductor fell which showed the position of the sill step in question prior to adjustment.

Results
The opposing expert’s report alleged several other defects on the tank car in question including the securement of other safety appliances. The FARO scan data allowed ESi to show that this was not the case and that the other defects alleged were in compliance with FRA Safety Appliance Standards. Without the FARO scan data this may not have been possible as detailed inspection and measurement generally focus on the part in question.

ESi’s investigation and analysis evaluated the entire tank car in question and determined the sill step in question was bent inward but, within the allowable range of FRA Safety Appliance Standards. The case settled shortly after the ESi report and analysis were disclosed. 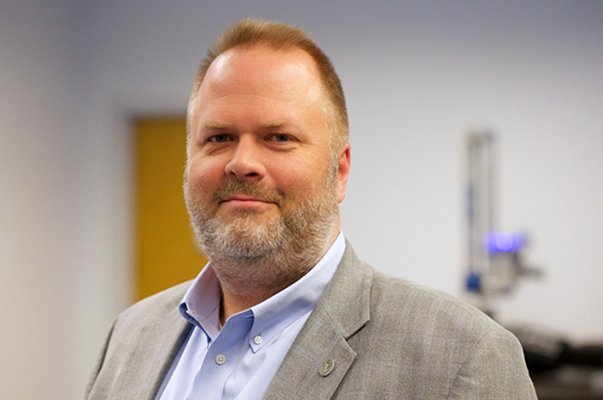 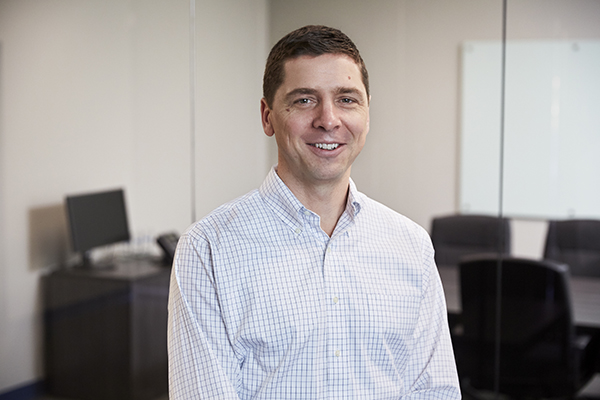