The Biomechanical Evaluation of a Top Loader Tip-Over Incident

When a top loader with its load in the fully elevated position tipped over, the operator claimed that he had sustained traumatic injuries. A biomechanical analysis of the tip-over revealed that the claimed injuries were not consistent with the facts of the case, including the operator’s body position, the speed of the tip-over and resulting forces, and the timing of events. Following testimony at the Federal Longshore hearing, a verdict for the employer was returned.

Situation
A top loader operator was moving shipping containers ﬁlled with ballast in the Port of New Orleans. As a container was being moved while in the fully elevated position, a ﬂagman directed the operator to move the container to a diﬀerent location. In response, the operator abruptly stopped the top loader to change direction. The top loader tipped forward about its front wheels, coming to rest with the shipping container on the ground and the rear wheels elevated in the air. After the incident, the top loader operator complained of back and elbow pain. He was diagnosed with disc herniations in his lumbar spine and cubital tunnel syndrome. Ports America asked one of our biomechanical experts to perform an analysis of the top loader tip-over incident and determine whether this scenario could have resulted in the claimed injuries.

Solution
Medical records from after the incident were reviewed by an in-house forensic nurse, which indicated that the operator had been diagnosed by his treating physicians with a disc herniation in his lumbar spine and cubital tunnel syndrome in his right upper extremity. This medical record review set the stage for the biomechanical analysis of the tip-over incident with respect to the speciﬁc injuries claimed. Dr. Torrence Welch reviewed scene photographs showing the position of the top loader and container after the tip-over. He then measured the top loader and surrounding areas of the port, and used a surrogate to determine how a similarly sized person would ﬁt in the cabin of the top loader.

During his deposition, the top loader operator provided key details regarding the timing of events. Speciﬁcally, counsel asked the operator to recall how long it took for the complete tip-over incident to occur. When the operator struggled to quantify the amount of time, counsel asked the operator to close his eyes, recall the incident, and clap his hands once when the tip-over began and again when it concluded. The time between claps was then used to help determine the approximate speed of the tip-over and the energy and forces involved.

Next, Dr. Welch performed a geometric analysis to determine the following: (1) the total distance the top loader and operator traveled during the incident, (2) the tipping speed of the top loader, and (3) the orientation of the operator’s seat upon contact between the elevated shipping container and the ground. He also calculated the deceleration rate of the top loader cabin, based on the damage sustained by the shipping container when it interacted with the arms of the top loader. He applied the eﬀects of this deceleration to the body of top loader operator, and compared the calculated forces to the forces experienced during typical daily activities and the established, universal injury mechanisms for disc herniation and cubital tunnel syndrome.

Results
Based on measurements obtained of a similarly sized surrogate seated inside the top loader cabin, there were no structures, objects, or controls that would have made direct contact with the operator’s elbow during the tip-over incident. In addition, the operator had testiﬁed that he raised his arms to cover and protect his face as the top loader tipped forward. Therefore, his hands would not have been in contact with the top loader controls when the shipping container contacted the ground, and there was no mechanism for injury to the elbow which could have led to the traumatic onset of cubital tunnel syndrome.

When comparing the relevant forces from the tip-over incident to those required for disc herniation injury, it was clear that the subject incident did not present the appropriate mechanisms or forces to the operator’s lumbar spine. Speciﬁcally, disc herniation injury requires a combination of hyperﬂexion and axial compression of the spine, and this incident would have predominantly resulted in shear loading. In addition, the compressive loading applied to the lumbar spine during the incident was less than that experienced during many typical, non-injurious daily activities, and was orders of magnitude less than those associated with traumatic disc herniation. Neither the direction nor magnitude of the spinal forces experienced during the tip-over would have been appropriate to result in the claimed spinal injuries.

The results of this analysis were presented as expert testimony at the Federal Longshore hearing. A verdict for the employer, Ports America, was returned. 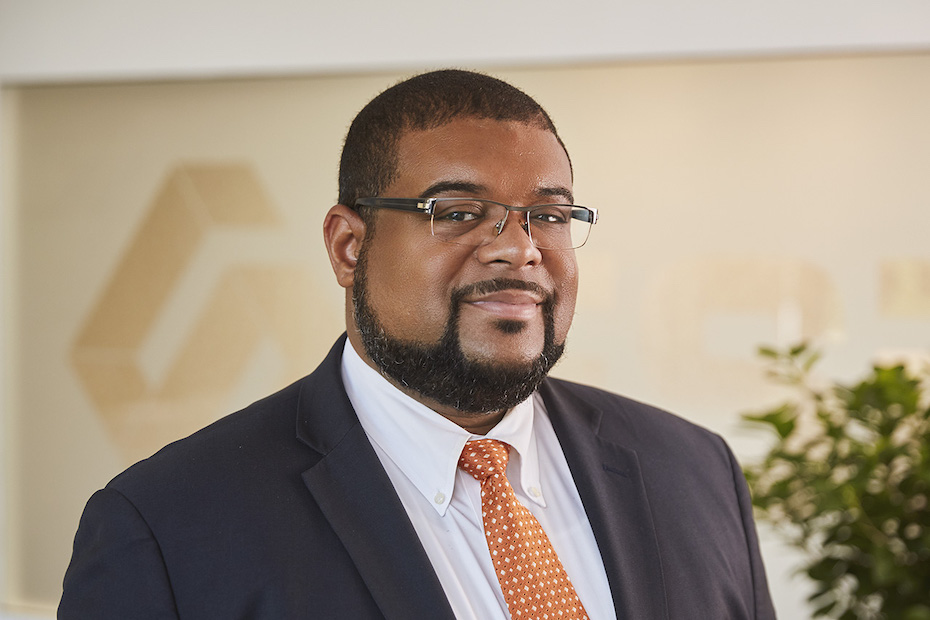