Situation
A hurricane with wind forces in excess of 150 miles-per-hour made landfall on the US Gulf Coast near a commercial manufacturing facility causing significant damage to the area.  Much of the area’s infrastructure including power and communications was damaged by the storm and normal operations for the local area businesses was effectively stopped.  This particular facility manufactured goods onsite for distribution to the region and the damages sustained to their production was a substantial strain to the owners.

ESi’s client in this case was the insurance carrier for whom responding to a loss in a timely fashion is imperative.  Fast and accurate support of the technical aspects of insurance claims allows for funds to be released to the insured, which, as part of the recovery process, gives peace of mind in difficult circumstances.  Keeping the insured satisfied is also important for the carrier’s business as a whole while also reducing the chance that additional parties get involved with the claim which can result in additional costs from dispute resolution efforts.

Solution
ESi inspected the 12-acre facility including several buildings of different complexity and extent of damage from the wind forces.  Part of the resolution of the case involved ESi issuing repair / replace drawings sealed by a Professional Engineer and a report with a “take-off” list of repairs that the building consultants were then able to develop into a cost estimate for the damage.

Having the same engineer perform the inspection, identify the structural deficiencies (the damage from the storm), and also design the repair ensures that the work is fully supported so the client will spend less time coordinating consultants.  Besides the structural issues, this facility also sustained damage to cranes and electrical infrastructure which required a multidisciplinary response.  ESi was able to staff these areas of concern with comprehensive in-house resources.

One of the technical issues that arose in this repair was the replacement of a steel portal frame.   Metal buildings are widely used in commercial facilities because they are adaptable and relatively inexpensive.  An issue in repairing these types of structures is when elements, in this case the portal frame, are purpose-built and not readily replaceable.  Portal frames are made from cut plate and are tapered into light, but strong elements.  Because the replacement frame will have to be tailor-made by the fabricator, the replacement design has to be done by a qualified engineer; otherwise, the entire structure can become deficient.

Results
ESi’s work allowed the insurance carrier to facilitate the structural repairs, develop a cost for the loss, and also quickly address the policy holder’s claim without additional third parties getting involved or other potential consequences of a disputed claim. 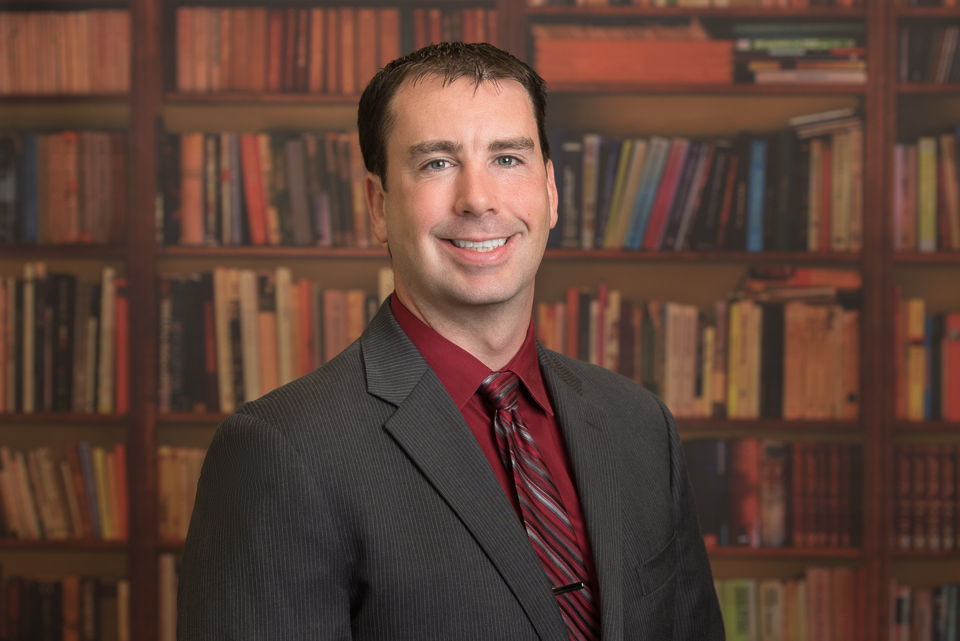