A small aircraft departed for a practice flight in instrument flying conditions. Shortly after takeoff, upon entering the clouds, the aircraft deviated from its clearance, beginning a series of turns, climbs and descents. Ultimately, the aircraft entered a descending right turn and impacted a home, killing both the pilot and passenger and seriously injuring the occupant of the home.

A key issue in the investigation was the performance of the autopilot’s pitch servo, which was severely damaged during impact and the subsequent fire. Laboratory examination revealed contamination in the internal gearing of the servo as well as a number of markings on the faces of the gear teeth. It was alleged that the contamination had caused a jam in the gearing, resulting in an autopilot malfunction and loss of aircraft control. ESi was tasked with determining the nature of the contamination and the cause of the markings on the gears. To this end, ESi leveraged a number of technologies to complete the investigation.

The pitch servo itself was CT scanned to preserve the location and orientation of internal components prior to disassembly. The scan clearly showed that the internal gearing had been misaligned as a result of impact damage. A virtual, 3D computer model of the subject pitch servo was subsequently developed using the CT scan data and detailed laboratory measurements of the disassembled gear components. With this model, it was possible to virtually “rotate” the subject gearing and study the motion and interaction of the gear teeth in the misaligned state. It was found that all the markings on the gear, alleged to be the result of foreign debris, were caused by interference within the gear mesh resulting directly from the misalignment that existed post-impact. Study of the soot markings on the gearing corroborated this fact, as they clearly showed the gearing had been rotated at some point after the post-crash fire. 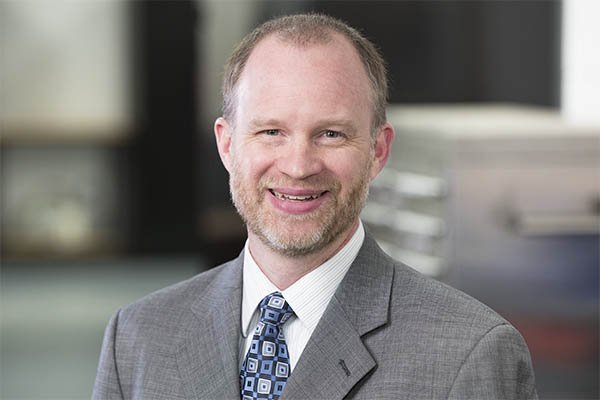