A female pedestrian wearing black clothing was injured when an automatic sliding door closed on her while she was standing at the right door threshold. An accident reconstruction was performed to document the injury mechanism. Testing of the automatic sliding door revealed presence sensor blind zones in the door threshold that are not identified when performing an American Association of Automatic Door Manufacturers (AAADM) safety check. Alternative presence sensor technologies are explored to prevent pedestrian-door contact events.

The automatic sliding door literature contains various methods to perform door safety checks. The safety check procedures described by AAADM for automatic sliding doors do not specify where the person should stand, what color clothing the person should wear, and the stature of the person performing the testing. This test program results demonstrate that performing the door safety check according to AAADM guidelines in the center door threshold with passing results can still result in a pedestrian being contacted by the same door.

Results of the safety analysis determined that a series of factors combined to cause the automatic sliding door accident. The combination motion and presence sensor mounted on the door header exhibited erratic behavior and possessed blind spots in detecting the presence of a 62 inch tall female wearing black clothing standing at the right door threshold where the injured woman was positioned at the time of her accident. This sensor displayed a green blinking light indicating the sensor is reaching its end of useful life, which was not communicated to the facility owner. The automatic sliding door installer failed to wire the two door threshold photo electric beams into the system and also failed to install the required safety decals on the door in accordance with the applicable ANSI safety standards. In addition, the automatic sliding door system was not configured according to the door manufacturer’s specifications to hold the door open upon sensor failure. 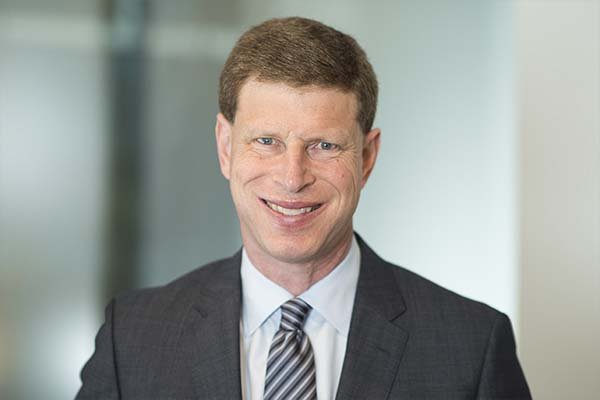