ESi was able to review and completely refute the validity of plaintiff and co-defendant testing and claims that our client’s product was defective, pointing out their errors in testing, interpreting results, their misunderstanding of and misapplying key electrical principles, and what appeared to be a separate focused agenda designed to place blame only on our client.

Situation
Following a 2-year conversion of a 164’ fishing trawler to a 170’ trawler, its three generators were undergoing routine load bank testing and tuning of the voltage regulators.  Two of generators, each rated 590 kW, 440V, 3Ph, 0.80 PF, were just back from major overhaul, where electrical rewind of the alternator stator was performed.  A third smaller generator, rated at 150 kW, 440V, 3Ph, 0.80 PF, did not have any major work performed prior to testing.  All three, when installed and working, are paralleled to a common bus, for the purpose of load sharing.

During testing, the two recently overhauled generators both exhibited extreme overheating, unusual test measurements, and one of those two suffered catastrophic failure.

The codefendant had developed a theory regarding the cause of the failure that squarely pointed to our client who provided the load bank, as being the cause of and fully culpable for the failure of the two generators.  ESi determined it was clearly a non-sensical theory as it was contrary to known laws of electromagnetism.

Solution
ESi pointed out that, while the fundamental principles of electrical engineering are the same, some basic differences in application are required due to the fact of being aboard a ship and not on dry land.  These differences primarily involve grounding.  This became the key to understanding what actually happened during load bank testing and subsequent failure of these generators.

The subject generator had been disassembled and repeatedly inspected and tested prior to our client being informed of the issues and ESi being retained.  ESi was entirely dependent on evidence collected prior to our involvement.

Results of the post failure testing performed were provided to ESi; however, test protocols did not appear to have been written, as they were not provided.  This initial investigation was narrow in scope and focused on a single characteristic of the generator, a characteristic that was ultimately found not to be related to the cause of the failure.  It was also found this single characteristic was repeatedly tested by multiple firms, all with contradictory results.  It quickly became apparent this testing was being done with an agenda to deflect culpability away from the plaintiff and the codefendant, and onto our (load bank) client.

The codefendant claimed our client’s load bank was defective, caused an overload on in the generators which directly led to catastrophic failure of the generator.  In their analysis, codefendant used characteristics of motors and misapplied motor responses to a load bank.  Codefendant misinterpreted the status of a set of indicating lights to mean voltage was lost, when these lights actually indicated the overall quality of electrical system’s insulation. Codefendant failed to explain how a test on another generator, which had not been rewound failed to produce similar results as subsequent testing on the two generators which had been rewound.

Results
Using well known and accepted industry standards, ESi was able to determine the cause of failure of a shipboard diesel generator fresh from the rewind shop.

ESI was able to demonstrate:

ESi provided a theory that explained all observed events and details, which allowed our client to quickly settle the case and avoid further litigation. 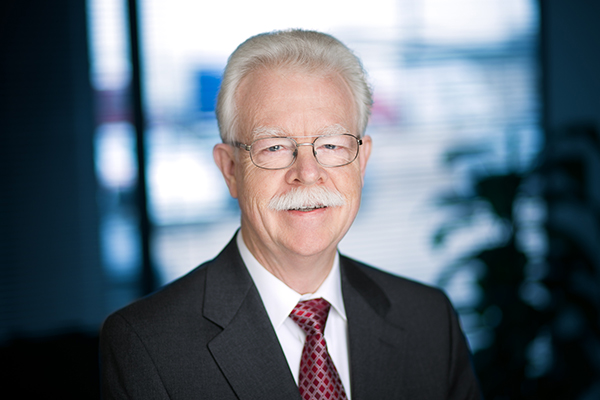