Utilizing ﬁre-damaged components as well as virgin aluminum alloy 2024-T3, ESi developed a clear correlation between electrical conductivity and mechanical properties of damaged and as-speciﬁed material. ESi’s nondestructive metallurgical evaluation of the Beechcraft model T-34B front CT spar conﬁrmed that its mechanical properties were not aﬀected by the localized ﬁre.

An aircraft maintenance facility was troubleshooting a fuel ﬂow problem on a Beechcraft model T-34B that was manufactured on September 9, 1955. On engine start-up, a fuel line leak, at the fuel control unit, led to a ﬁre in the engine compartment and on the facility ﬂoor. The engine was shut down and the nose of the aircraft was pushed out of the ﬁre. Fire extinguishers were used to extinguish the ground ﬁre, then the ﬁre in the engine compartment and nose gear well. The fuel control unit line leak followed the ﬂange on the left keel/longeron, through an unsealed ﬁrewall gap and stopped in an area approximately 18" to 20" forward of the front wing carry-through (CT) spar. This carry-through structure is the main connection between the wing and fuselage and transmits the wing bending loads through the fuselage1. Heat patterns and structural damage indicated that this area was exposed to the highest ﬁre temperature. The potentially aﬀected components were fabricated from an aluminum alloy which was heat treated in order to achieve a certain strength required for the design of the structure. These types of alloys can be weakened if exposed to excessive temperature. Potentially damaged components were removed from this general area and made available for evaluation. The most heat-aﬀected areas were repaired; however, recent issues2 with the carry-through structures on T-34 aircraft necessitated conﬁrmation of its structural integrity.

ESi was asked to determine if high temperature from the ﬁre compromised the strength of the 2024 aluminum alloy front wing carry-through (CT) spar, creating potential structural weakening and most importantly, ﬂight safety concerns.

During inspection of the aircraft, damaged components in the vicinity of the CT spar were photographed and retained for evaluation. Chemical analysis conﬁrmed that the collected components were fabricated from 2024 aluminum alloy. Additional information regarding the composition of the CT spar components conﬁrmed they were fabricated from 2024 in both the T3 and T4 conditions3. Aluminum alloy 2024 is a heat-treatable alloy commonly utilized for structural components in aircraft4. The T3 temper designation indicates that the material was solution heat-treated, cold-worked, and then naturally aged. The T4 temper designation is similar but involves no cold working5. A correlation between mechanical properties of damaged and virgin aluminum alloy 2024-T3 and T4 was developed utilizing mechanical testing (ASTM B557), hardness testing (ASTM E18), and electrical conductivity measurements (ASTM E1004). Metallographic evaluation was conducted to determine if elevated temperature exposure from the ﬁre aﬀected the strength of components adjacent to the front wing carry-through (CT) spar. 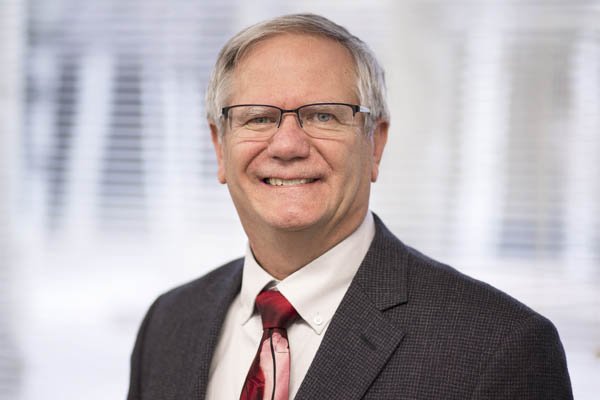 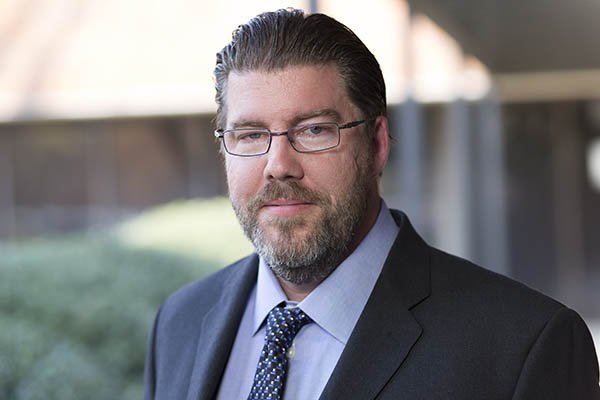