ESi reviews FBI case files and opines on the nature of 16 pipe bombs sent to a past US president, senators and celebrities.

In late October 2018, the U.S. Postal Service intercepted 16 packages mailed to prominent individuals and politicians. The packages were visually similar, and each contained contents considered suspicious and initially identified as possible explosive devices or toxins.

Cesar A. Sayoc Jr. was identified as the person responsible and charged with 65 felony counts related to the activities.

The office of the Federal Defenders of New York contracted with ESi to review the case file produced by the Federal Bureau of Investigation (FBI) and opine on the nature of the devices and the results of analyses conducted on the contents of the mailed artifacts.

Per the FBI’s reports, each device was described as non-functional due to its design. The fusing system lacked the proper components and assembly to enable it to detonate the bomb, and the device powders were determined to be non-energetic i.e. unable to detonate.

ESi reviewed the FBI testing and concluded the following:

Dale Mann, CFI, CFEI, F-ABC, a Senior Managing Consultant at ESi, testified at the request of US District Judge Jed Rakoff at the sentencing hearing for Cesar Sayoc.

In response to the judge’s queries, Mr. Mann educated the judge on the exact nature of the improvised devices and their contents. The contents of the devices were not reactive to either shock, impact or friction and were no more capable of reacting to these stimuli than sand.

To counter the FBI’s claim of accidental initiation, Mr. Mann noted that fireworks are commonly transported and handled worldwide with no accidents due to shipping. Also, friction (another accidental cause for initiation cited by the FBI) was really not a concern as the FBI analysis incorporated grinding/ pulverization of the contents as part of the analysis in the laboratory.

The judge cited this information in his closing statements as he reduced the sentence from life plus 10 years to 20 years with eligibility for parole in 18 years. 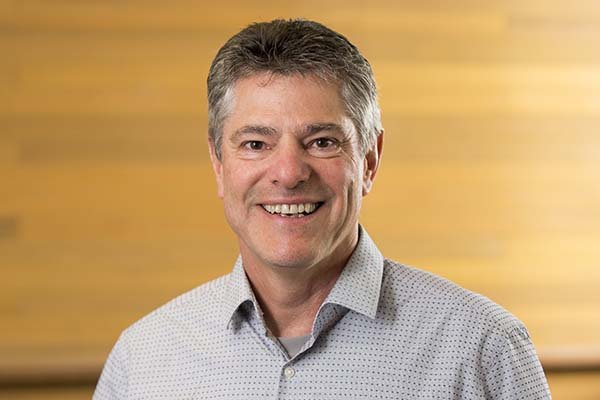