An ESi visualization helps investigators uncover which pilot was at fault in an investigation where there were no witnesses to the accident.

Situation
One morning, a two-seat single engine light plane, a Piper Super Cub, and a thirteen passenger Cessna Caravan collided in uncontrolled airspace. Tragically, both pilots and all passengers were fatally injured. The overall weather that day was clear skies and calm winds. The Cub was straight and level and cruising north at about 1,800 feet above sea level. The Caravan took off to the south from an uncontrolled airfield a few miles to the east of the Cub. The Caravan turned to a north-west heading and leveled off at 1,800 feet above sea level. Thus, the Cub and Caravan were co-altitude and on converging headings for at least 30 seconds before they collided.

ESi was retained to answer the question: Which pilot should have seen the other first, and then taken evasive action to avoid the accident?

Solution
To answer the question about which pilot should have seen the other first, ESi reconstructed the accident using data from a handheld Global Positioning System (GPS) device on board the Cub to reconstruct its flight path. Similarly, Automatic Dependent Surveillance-Broadcast (ADS-B) data from the Caravan was used to reconstruct the Caravan's flight path. Engineers used an ESi-developed proprietary computer program to determine the aircraft pitch and roll angles based on this data.

ESi created a simulation of the accident derived from scientifically accurate data collected during the investigation to better understand the midair geometry. Laser scans of exemplar aircraft were used to create 3D CAD models of each aircraft and then uploaded into Autodesk 3ds Max® software, which has an accurate model of the terrain and solar lighting. The aircraft were flown virtually in 3ds Max® at the correct orientation (pitch and roll) along flight paths from the GPS and ADS-D recorded data creating a time and spatially accurate re-creation of the accident. ESi produced 3D visualizations from both pilots’ perspectives that placed the viewer in the pilot seat with a clear view through the windshield and side windows. This allowed those who viewed the animations to see what the pilots should have seen before the collision. The animated visualizations showed that it would have been difficult for the Cub pilot to see the Caravan because it was directly to his right and out of his primary visual scan while the Cub pilot would have to look off his shoulder and into the sun. Furthermore, the Caravan was below the horizon and nearly indistinguishable from the surrounding terrain. Although the Caravan was the bigger aircraft, its size was not a factor because the Cub pilot would have looked directly down the nose of the Caravan.

The visualization from the Caravan pilot’s perspective showed that it should have been easy for the pilot to see the Cub because it was right in front of him, above the horizon, and contrasted easily against the blue sky. Additionally, the Cub should have been visible to the Caravan with the sun’s reflection off the side of its fuselage.

Results
Accurate flight paths were created from the GPS and ADS-B data. However, they did not provide any insight into what the pilots should have seen before the collision. The ESi simulation provided a non-biased, factual representation of the pilots’ views from inside the cockpit. The animation told the story visually, which provided viewers with a more engaging and realistic experience than they would have received from a spreadsheet or a report. As a result, the animation enabled a favorable settlement for the client. 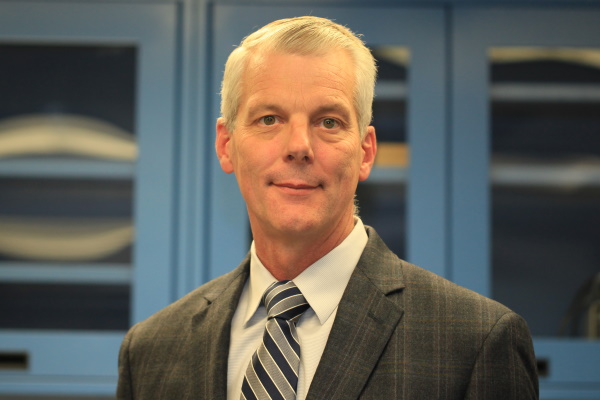 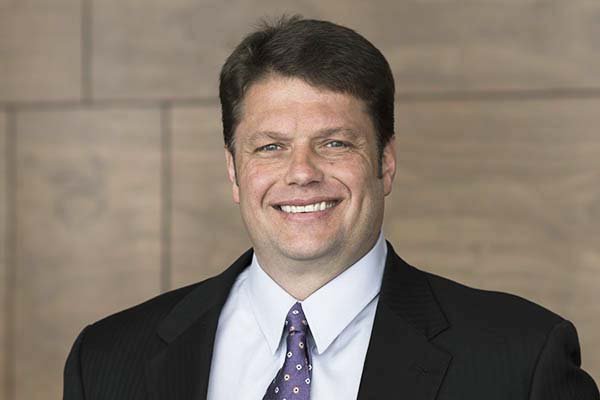