Situation
Shortly after take-off, a single engine turbo prop utility aircraft experienced a loss of engine power.  The pilot attempted to glide the aircraft to a safe landing in a recently planted field, but unfortunately the plane impacted a hedgerow at the end of the field, killing the pilot.

In a post-accident engine teardown performed by the NTSB, a compressor turbine (CT) blade was observed to have fractured at the base of its airfoil section due to fatigue cracking.  The fractured blade resulted in extensive secondary damage that caused the engine failure.

In the subject type turbine, the gas generator section, which ingests and compresses air, delivering it to the combustor where it is mixed with fuel and ignited, is decoupled from the power generator section.  The power section extracts energy from the hot expanding combusted gas and converts it into rotational energy that drives gearing and the engine propeller.  Since the sections are decoupled, rotation of the gas generator bladed disks, or blisks, and impeller are driven by a shaft connected compressor turbine that is situated immediately aft of the turbine combustor.  The CT blades see the hottest temperatures in the engine and therefore must withstand extremely demanding metallurgical and mechanical conditions.

Solution
ESi was retained by the aircraft operator to do a metallurgical-focused investigation as part of product liability litigation arising from the accident.  While the fracture mode of the initiating CT blade failure was undisputed by all to be high cycle fatigue (HCF) cracking, the investigation focused on CT blade manufacturing issues and whether newer style, single crystal blades should have been used in the engine.

ESi attended an inspection of the aircraft wreckage and hosted two laboratory inspections in our Dallas, TX office.  Post-separation secondary damage precluded examination of the trailing edge fatigue origin area of the initiating CT blade.  Such inspection is typical for understanding what precipitated the fatigue cracking.  Fatigue failure for the subject blade’s limited operational service was unusual, suggesting either a material anomaly, defect, or surface damage (e.g., foreign object damage) weakened the blade predisposing it to fatigue cracking.

In addition to the initiating failed CT blade, other blades from the same manufacturing serial number lot on the turbine wheel were studied.  X-ray computed tomographic (XCT) examination of the blades revealed several void-like indications at various locations internally to the blades.  Per review of the manufacturer’s quality requirements, such voids of limited size were permitted in the blades but not in specific critical locations where their presence would weaken the blade in normal operation.

One such discrepant indication was observed from the XCT scan of a sister CT blade, just subsurface at the base of its airfoil section.  This location of the blade is normally subjected to small but high frequency bending loads in service and the presence of a void defect could promote the type of fatigue crack initiation and eventual failure as observed in the subject blade.  During the inspection, a dispute arose as to whether the XCT scan was identifying a true indication or rather simply it was an artifact of the XCT scan (false indication).  Participants agreed to perform metallography on the blade to section, grind, and polish to the location of the internal indication.

Using slices from the XCT scan as a guide, an ESi lab technologist carefully sectioned and mounted the blade in a plane near the XCT scan observed indication.  Over the next day and a half, light polishing was performed to methodically remove thin layers of blade material to reach the location of the indication.  Some attending experts lamented the tedious process was coming up empty, thereby confirming a false indication. However, one last polishing attempt revealed the indication, identifying it as a near-surface casting pore. This finding confirmed the blade’s discrepant condition and raised concerns about the quality of the casting lot as a whole.

It was also alleged that the type of CT blades in use were inadequate for their purpose and that newer type blades would have prevented the accident.  With improved manufacturing methods, turbine blade casting has evolved from polycrystalline blades to newer type, single crystal blades.  Polycrystalline blades consist of a multitude of tiny crystals randomly oriented and packed together (think rock candy).  The grain boundaries between these tiny crystals can promote a high temperature, high stress turbine blade degradation phenomenon known as metallic creep.  Single crystal blades eliminate grain boundaries and thereby inhibit creep and extend blade service life.  However, since the subject blade failed by fatigue cracking and not creep, ESi determined that the use of the newer style blades would not have prevented the failure.

Results
With the quality concerns identified for the initiating failed blade’s manufacturing lot and the blade’s short operational tenure, a manufacturing defect was strongly implicated as the origin of fatigue cracking and failure.  The blade manufacturer readily settled the litigation matter, and ESi’s client, the aircraft operator, was not held liable for the accident. 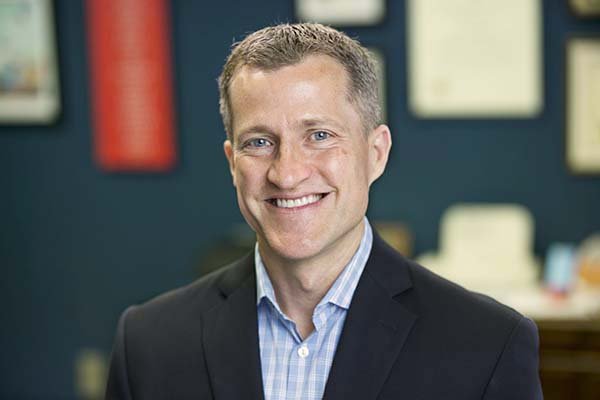 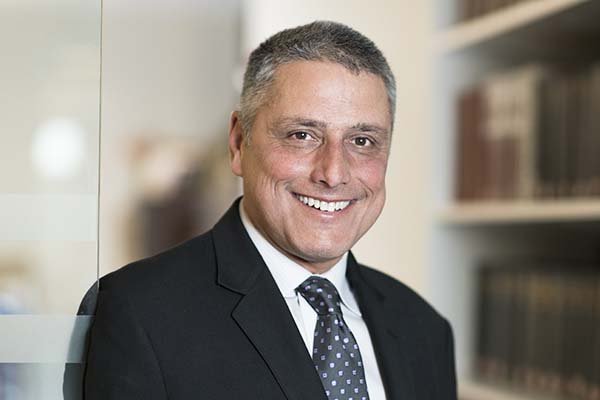