An investigation of injury mechanisms of the neck, crash test dummy utilization and subsequent injury causation analysis, results in a favorable verdict for a gentleman paralyzed after a physical altercation outside a ﬁlling station.

Situation
A young male was involved in a late-night physical altercation outside a ﬁlling station rendering him paraplegic. The gentleman was reportedly assaulted by another male after a disagreement, whereby he was allegedly lifted and “spear tackled” into the side of a parked vehicle, striking the top of his head (vertex). He momentarily lost consciousness but remembered waking up having no feeling in his legs and being unable to move. The gentleman who allegedly assaulted him claims to have acted out of self-defense and that he merely pivoted and pushed him away after an attempted attack, after which the plaintiﬀ stumbled and fell backwards striking the car with the back of his head (occipital area).

Scope of Work
Post-incident medical records indicated a compression ﬂexion Grade 5 (CF Grade V) fracture of C7. A literature review revealed that these injuries are typically classiﬁed with compression as the primary loading modality with secondary ﬂexion due to instability of the aﬀected segment. These injuries are associated with high impact energy transfer and rapid onset of peak axial compressive loading to the aﬀected cervical segment (typically within 15-20 msec), resulting in vertebral burst-type fracture with possible retropulsion of bone fragments into the spinal canal.

Next, tests utilizing an instrumented Hybrid III ATD (crash test dummy) were conducted to establish comparative lower neck (C7/T1) compressive loads associated with impacts directed to the vertex as opposed to the occipital area of the head. Vertex tests were conducted utilizing an equal to body mass impact pendulum striking the top of the head, whilst occipital tests were conducted with the ATD swinging into a ﬂat impact anvil. This resulted in the head impact energy for both test scenarios mimicking the energy imparted when falling over backwards from standing.

Results
Test results revealed an inverse relationship between the compressive loads and bending moments experienced by the neck during vertex impacts and occipital area impacts under the same impact energy. This aligned well with published data, explaining the expected injury outcomes for changing impact eccentricity, with vertex impact more often associated with burst type fractures due to high compressive loading, and impacts to the back of the head associated with non-related posterior ligamentous injury due to high bending moments.

The results of this analysis were presented as expert testimony during trial. A favorable verdict for the plaintiﬀ was returned. 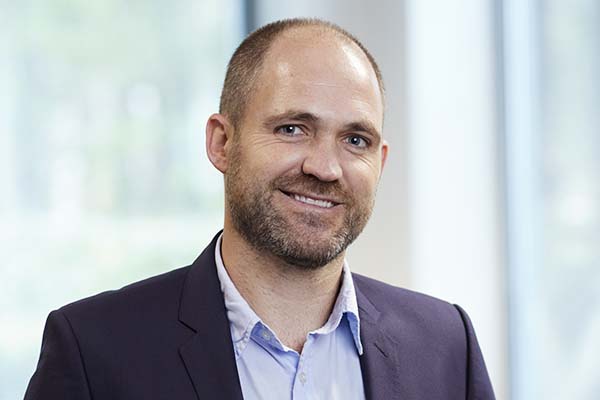