Getting to the Bottom of a High-Rise Water Leak

ESi’s refrigeration and HVAC expertise provided a client with a focused investigation and testing program that ended in a successful defense against a product defect claim.

Situation
ESi was hired to investigate the cause of failure of a condominium apartment’s water-source heat pump heating and air conditioning unit.  The failure resulted in water damage that extended down through several floors of the high rise downtown building.  The condo association filed suit against ESi’s client (a manufacturer of electrical control devices) and several other co-defendant manufacturers seeking to recover the damages.

Solution
A heat pump is a reversible refrigeration system that can provide both heating and cooling for a home by moving heat to or from an external medium.  In this case the medium was water that circulates through a building-wide piping system.

The association’s experts claimed that a temperature activated switch made by ESi’s client that was part of the heat pump’s refrigeration system was defective.  They argued that the switch’s purpose was to detect and prevent the freezing of the water that circulates from the building’s piping through the individual heat pumps.

Analysis of the heat pump design through the lens of ESi’s refrigeration system expertise revealed the actual purpose of the thermal switch. It was a “low superheat cutoff switch” that shuts off compressor electric power when it detects low temperature liquid refrigerant returning to the compressor, which could damage the compressor.  Such a switch is a common safety feature of refrigeration systems.

In cooperation with technical staff from the client, ESi devised a protocol that would test the theory that the switch was not defective and performed its function according to specifications, and that the bursting of a motorized water valve that caused the flood was caused by operating conditions unrelated to the function of the switch.

Results
In the laboratory, testing of an extensively instrumented heat pump unit was conducted.  The temperature at the switch, the temperature and flow rate of water entering and leaving the heat pump, and pressures and temperatures at critical locations in the refrigeration system were monitored and logged.

Water flow into the heat pump from the building was gradually reduced while the cooling capacity of the refrigeration system remained steady, until the water in the heat pump finally froze and burst the water valve in a fashion identical to the original failure.  Meanwhile, the client’s switch performed properly without incident.

Shortly after the conclusion of this testing, ESi’s client was let out of the suit. 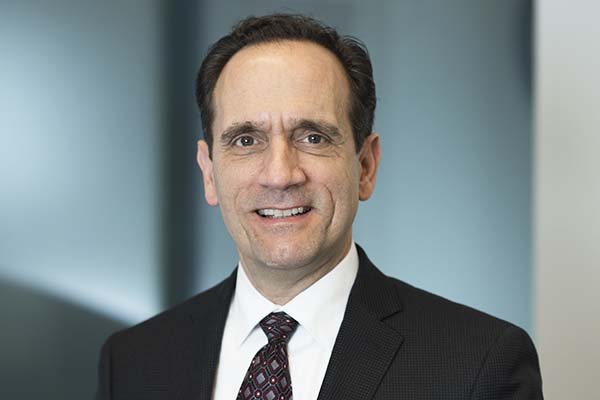 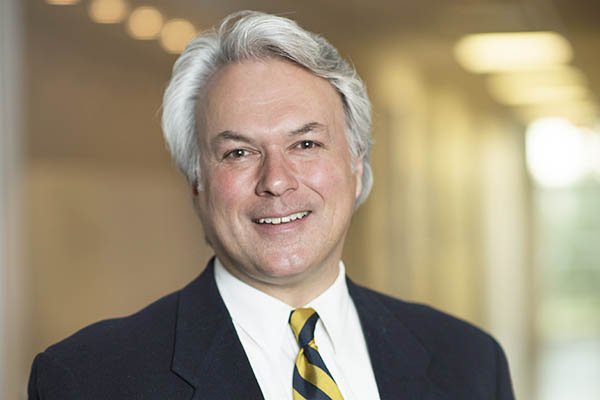