Getting Cold Feet – Frost Heave of a Refrigerated Warehouse Floor

Investigation and analysis by ESi resulted in a favorable verdict at trial for the owner of a refrigerated warehouse following a frost heave failure of the warehouse floor.

Situation
Workers at a 60-year-old refrigerated food distribution facility alerted the building owner of an issue inside one of their warehouses – the concrete floor seemed to be out-of-level. New cracks had been found in the floor, numerous existing cracks appeared to be larger and uneven, and the tops of the steel storage racks within the warehouse were suddenly almost touching the roof above. When surveyors found that the floor was deformed upward by more than a foot at the center of the warehouse, it was decided that the entire 32,000 square foot concrete floor had to be ripped-out and replaced.

Structural engineers found that the soil beneath the warehouse footings had frozen and heaved (expanded due to freezing), which lifted the concrete floor above. While costs for replacing the floor mounted, it remained unclear what caused the soil beneath the warehouse to freeze in the first place. It was alleged that the warehouse’s underfloor heating ventilation system had failed and allowed the soil to freeze. Yet there were no reports of the ventilation system ever having failed and the floor of an adjacent refrigerated warehouse, which shared the same heating system and operated at the same temperature, showed no signs of heaving.

ESi was asked by legal counsel for the building owner to determine the root cause of the warehouse floor heave.

Solution
ESi inspected the subject warehouses and the shared underfloor ventilation system to assess their design and construction. The warehouse floors consisted of a 3-inch thick concrete slab atop two 4-inch thick layers of foam insulation (i.e., 8 inches of total insulation), supported by a 6-inch thick reinforced structural concrete slab. In the ventilation crawlspace beneath the floor, concrete columns supporting the structural slab above sat on footings buried in the soil below.

Results
Review of reports and photos core samples taken from the failed warehouse floor prior to its removal showed that the insulation was saturated with water and partially frozen. ESi’s investigation into potential moisture sources found that three months prior to the floor heaving, truck dock doors into the refrigerated warehouse had been left open for several days. Between 4 to 8 inches of frost was found covering the ceiling of the warehouse, and the ceiling-mounted refrigeration units were encased in ice more than 14 inches thick.

The refrigeration units were reportedly de-iced using hot water and the frost on the ceiling was allowed to melt onto the floor below. Since no efforts were reportedly made to remove the water that fell onto the floor, ESi opined that the numerous existing cracks in the floor had allowed water to saturate and reduce the effectiveness of the insulation, allowing freezing to progress down into the soil below.

Opposing experts opined the reduction in the insulation’s performance due to moisture would be minimal. ESi cited peer-reviewed laboratory research which showed that the opposing expert’s opinions were incorrect. ESi also performed a thermal analysis of the warehouse floor which showed that compromised insulation could cause freezing temperatures to progress into the soil and was even illustrated by opposing experts’ own photos. ESi presented its analysis and opinions in both deposition and at trial, and the jury found in favor of ESi’s client. 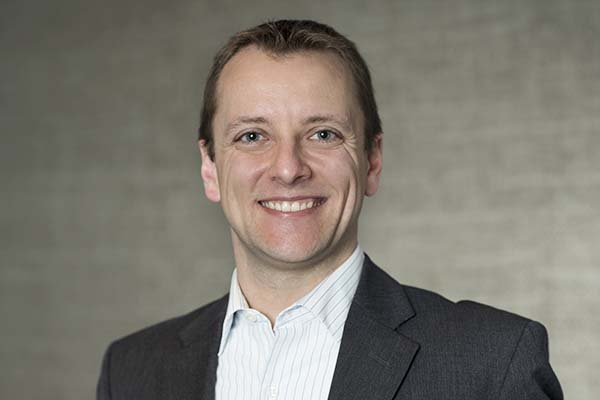