ESi conducts complex multidisciplinary product analysis to determine the root cause of a failure leading to the ignition of a ﬁre.

Situation
ESi was hired to investigate the cause of an alleged unintended ignition of propane gas, causing burn injuries to the plaintiﬀ, who was attempting to use his gas grill at the time of the incident. The plaintiﬀ had used the grill regularly for over a decade with no apparent issues. He opened the portable propane tank valve, lit the grill to pre-heat it, went to the kitchen to retrieve the food, and noticed a low ﬂame upon returning to the grill. He turned oﬀ the grill, re-lit it, and still noticed low ﬂames. At this point, he bent down and opened the cabinet housing the tank and noticed a hissing sound shortly before a ﬂash ﬁre ignited.

Upon investigating the grill at the scene, it was noted that the plastic nut connecting the tank to the grill was cracked in several places. The grill, tank, and connector components were collected for a multi-party investigation at ESi-Dallas. Dr. Amy Gray, a mechanical engineer and CFEI in the Fire Science Practice Group, and Dr. Rick Baron, a metallurgical engineer in the Materials Practice Group, investigated this incident.

Solution
This investigation began with a multi-party site inspection of the grill and collection of the grill and tank by ESi. A multi-party laboratory inspection was held at ESi-Dallas, where CT scanning of the tank-regulator interface was conducted before disassembly. Once disassembled, the regulator-hose components (including the plastic nut and brass spud) were inspected using stereo and scanning electron microscopy. Fracture features and crack progression were analyzed on the plastic nut during this step. Further CT scanning of the separated components was also conducted. Investigation of the tank revealed that it had functioned properly during the incident.

Throughout ESi’s continued investigation, several exemplar regulator-hose assemblies from the same unique manufacturer were painstakingly found and collected for comparison to the subject regulator. During the comparison process, high-precision measurements of various features were made using the CT scans. These measurements were also compared to the dimensions speciﬁed for a propane tank regulator connection nut under the CGA V-1 Standard. Additional testing was conducted to determine if the fracture pattern could have resulted from the use of a tool to tighten the plastic nut onto the propane tank. The eﬀect of heat from an external ﬁre on the properties of a plastic nut material was also studied to aid in fracture pattern interpretation.

Results
ESi’s investigation concluded that the cause of the incident was the progressive fracture of the plastic nut while installed on the brass tank valve, due to a slightly undersized nut. One other regulator-hose assembly manufactured at approximately the same time as the subject assembly was located and determined to have also been undersized. Assemblies manufactured in subsequent years appeared to have been correctly sized. At the time of the incident, the partially fractured nut still allowed for enough force to be placed on the internal tank check valve so that some gas ﬂow was still possible both to the grill and, due to the fractured nut, into the cabinet under the grill. ESi’s persistence, skill, and engineering capability ultimately resulted in a favorable settlement for the client. 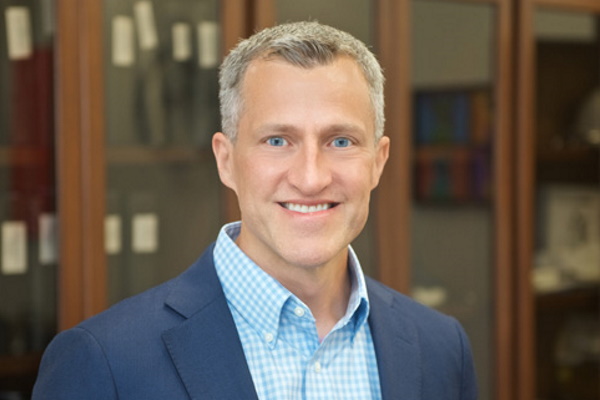 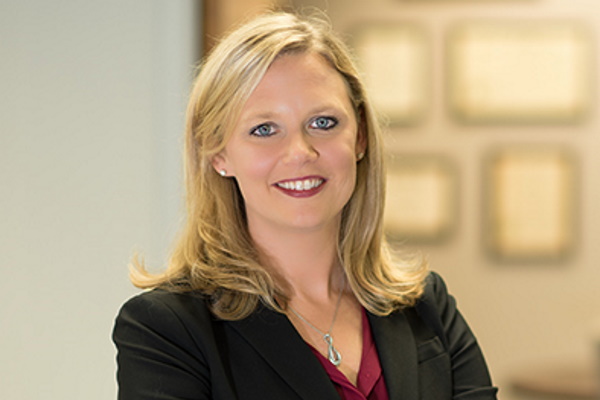