Frozen in Time: Understanding the Mechanics of a Cryogenic Loss

A liquid nitrogen cryogenic freezer failed due to a defect in the electronics and specimens were lost due to operator error and a failure to properly follow procedures. Through data analysis and testing, a defect in a different supplier’s component was determined to be the cause.

Situation
A cryostorage system was being used to store biological products including sperm and testicular tissue at a medical facility.  In normal operation, the system, called a CryoSafe, is designed to store a certain level of liquid nitrogen (also known as LN2) in a dewar; as the liquid nitrogen boils off, the head space is kept at temperatures below ambient temperatures.  The CryoSafe was assembled utilizing multiple component suppliers including a vacuum insulated dewar, a cabinet and an electronic control board. In this application, the specimens are stored in the “vapor space” (primarily nitrogen gas).  The CryoSafe is equipped with an electronic liquid level control.  Once the liquid nitrogen evaporates below the low-level sensor, the dewar is filled until the high-level sensor detects liquid nitrogen temperatures.  A separate supply cylinder, connected by a hose, provides the additional liquid nitrogen.  The CryoSafe also has the following features:  a data logger, a manual fill button, an audible alarm, a visual alarm, a remote alarm, a high-level alarm, a low-level alarm, a high temperature alarm, a low LN2 alarm and a lid open too long alarm.

At one point, the subject CryoSafe’s lid was opened, and it was discovered that its liquid nitrogen level was lower than it was supposed to be and the biological material it contained had thawed.  ESi was hired to investigate the mechanical aspects of this failure.

Solution
When ESi analyzed the data from the freezer the narrative of the event was illuminated.  The data showed that the freezer was operating properly over several months.  One day the temperature started steadily rising within the freezer until it was out of refrigerant at which point the temperature skyrocketed.  There were several hypotheses that came out of this investigation.  One hypothesis was a defect in the freezer suggesting that a hole in the freezer allowed liquid nitrogen gas to enter into a cavity which housed the electronics components.  Those electronics components would get too cold and create condensation on the control board and malfunction.  ESi tested that hypothesis by building an actual mock-up of the closet the freezer was stored in, hooked up the refrigerant (liquid nitrogen) and ran it through ten different fill cycles looking at the temperature and relative humidity on the control board to test the hypothesis of the opposing expert.  Despite all the tests over the course of several weeks ESi was never able to replicate the conditions the plaintiff alleged occurred on the subject board.  Therefore, because the conditions were not met, that hypothesis was ruled out.

Results
After extensive testing of other components in the freezer and further analysis ESi discovered that a different supplier’s component in the freezer was at fault for the initial failure.  In particular, there was a defect in the control board that stopped the automatic fill cycle when the electronics were subjected to an electric surge at a precise time during its software execution. This failure mode was repeatable and consistent with the facts of the case. Further, operator error and a failure to properly follow procedures, including people manually monitoring the freezer also contributed to the failure. 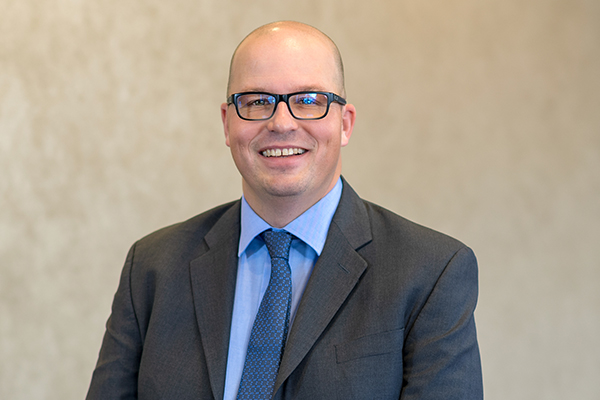