Fall from A Rail Station Platform

A railroad worker claimed injury while on the job.  He described a fall scenario that involved being pushed backwards off a train station platform, stepping back to keep himself from falling, tripping on the near rail of the track with his foot, and landing on his back and buttocks between the near rail and far rail of the track. Other witness descriptions were contradictory, and ESi was called on to evaluate whether all pieces of evidence were consistent with the established laws of physics and knowledge of biomechanical human motion.

Utilizing the worker’s described scenario as the working hypothesis, data were collected to support or rule out this sequence. ESi’s investigation included a site inspection to evaluate the scene and measure the distances between the platform, ground, and rail. A surveillance video of the incident was used to evaluate the posture and actions of the worker during the incident. Still frames from the video of the incident were extracted in order to better analyze the relative position of the worker’s limbs, torso, and head throughout the incident.  ESi’s graphics team employed animation techniques overlaying an appropriately sized mannequin on top of the worker’s image in each still frame, further clarifying his body orientation at each point in the sequence. His final body position was between the rails with his head/torso closer to his starting point on the platform and his feet farthest away from that starting point.

From a biomechanical perspective, the final rest position of the worker’s body does not reflect the known kinematics of a backwards fall, where the unsupported body center of mass (and torso) leads the feet in a relatively straight trajectory.  Had he experienced a backwards trip on the almost 10-inch-high Near Rail, his feet would have been placed on or outside the Near Rail with the torso between the Rails and his head further away from the platform.  He would not land with the entire body between the Rails with his feet further away from the platform, as was shown in the video.  Graphics were prepared to compare the worker’s captured body orientation with the final position of a typical backwards fall.

The scene environment, including the terrain conditions, and any weather/wind factors, was evaluated, but ultimately this led to ruling out all potential external causes for a change in direction of the worker’s body. The only other potential for his body motion to quickly change directions was through a controlled movement of his own muscles, placing his body in its final orientation.  Utilizing video analysis techniques and applying knowledge of biomechanics and laws of physics, an incident sequence was clarified despite contradictory witness descriptions. 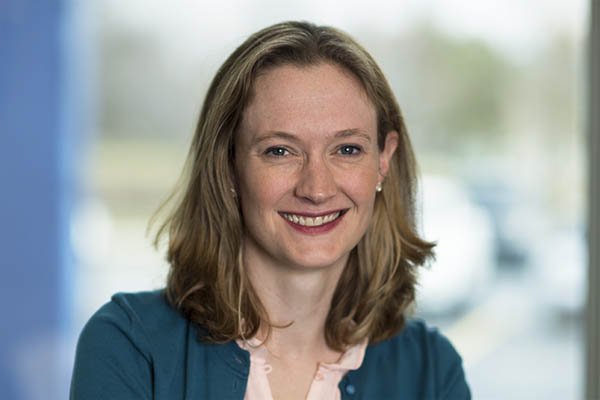