An ESi investigation determines the cause of a delivery truck’s mechanical explosion that shot a compressed natural gas container rocketing through the air.

A laundry delivery truck powered by compressed natural gas (CNG) experienced an explosion resulting in a CNG tank launching and landing in a street two blocks away in downtown Pasadena, CA. No one was injured by the airborne container; however, several individuals were severely injured at the explosion site.

The truck was equipped with two identical Type 4 CNG containers. The containers measured about 55 inches long, 16 inches in diameter and were made of a hybrid glass and carbon fiber composite with a plastic liner and patented endcaps.

One CNG container was horizontally mounted below the vehicle’s floor. The second container was vertically mounted on a steel standoff ring behind the partitioning wall of the driver. The mechanical explosion occurred during filling at the vehicle owner’s dispensary station.

The client retained ESi to determine which of the two containers had exploded first. Previous studies had been inconclusive on the causation sequence and liability was dependent on primacy, even if it was only separated by fractions of a second.

The vertical tank had clear signs of a shearing failure caused by a sharp object cutting into the container in an upward motion. When the circumferential incision at the endcaps of the container became long enough, the fibers showed clear signs of a tensile overload failure. No signs of wear or prolonged repeated cutting were identified along the incision zone.

The horizontal sub-floor mounted container was found to have been installed without any shielding, but was in compliance with regulations at the time of installation. ESi did not identify any large impact damage, but small continuous impact of debris on the front endcap was likely to have weakened the front of the tank more rapidly causing it to fail in overload. No malfunction of the piping and associated valving was identified.

Both CNG containers were suspected of having been over-pressurized multiple times. The vehicle’s filling receptacles were rated for 3,600 psi service and the CNG containers were rated for a working pressure of only 3,000 psi. The owners’ refueling station was found not to be able to generate filling pressures larger than the rated pressure of 3,000 psi; therefore, over pressurization was limited to vehicles that needed to be refueled at commercial fuel stations. Of the laundry’s delivery fleet, only the subject vehicle was refilled at independent refueling stations. This was due to its unique longer delivery route. This potentially allowed over pressurization due to the mismatch of the “oversized” receptacles.

Fractography indicated that the horizontal tank failed in overload due to excessive tensile stresses and progressive linkup cracking of the fiber bundles.

The overall state of deformation of the vehicle was consistent with the sequence of the sub-floor container exploding first forcing the floor of the vehicle upwards. This rapidly drove the stand-off ring into the endcap of the vertically mounted CNG container. The expanding gas propelled the vertical container like a rocket upwards, ripping it from its mounting bands and propelling it several hundred feet into the air.

The ESi investigation provided a reasonable causation sequence that allowed the client to settle the matter early and avoid further litigation expenditures. This project also initiated other engagements to investigate complex large-scale losses. 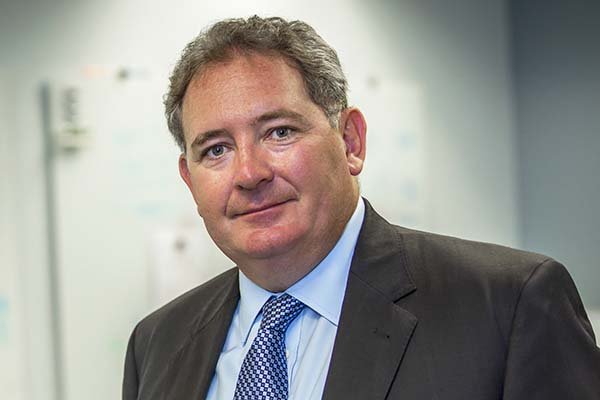