In West Texas, a fire broke out in a wood-frame building where fertilizer sold to local farmers was stored.

A quantity of fertilizer-grade ammonium nitrate was also stored within the building in a large bin, also constructed entirely from wood. The fire spread quickly, exposing the ammonium nitrate to significant heat and falling wood cinders and causing it to ignite.

The resulting explosion led to the condemnation of most of the homes, schools, and other buildings within a half-mile radius of the center of the blast.

Prior to the explosion, a recently delivered hopper car loaded with a separate quantity of fertilizer grade ammonium nitrate was stationed near the building. After the explosion, ESi’s railroad team was called in to document and preserve the condition of the car, which had been blown onto its side by the explosion.

While it was still under the initial control of the U.S. Bureau of Alcohol, Tobacco, Firearms and Explosives (ATF) and relatively unaltered, ESi was escorted to the car to capture a series of panoramic photographs. Several months later, when a joint inspection was coordinated, ESi returned with 3-dimensional laser scanning equipment to fully digitize the pertinent portions of the scene.

The winch that is normally used to move the car within the facility had been ripped from its cement foundation, and was found some distance on the opposite end of the rail car, proving the rail car was propelled away from the center of the blast, ripping the winch from its foundation and flinging it to the opposite end in the process.

Our 3D digitization and preservation of the scene corroborated with other evidence and showed that the rail car was simply an innocent bystander blown over by the force of the blast, and its contents had nothing to do with the incident. ESi's photographs and 3D digitized data also showed that the amount of ammonium nitrate remaining in the rail car, combined with what spilled onto the ground, was approximately equivalent the amount that was in the car when delivered.

All of this evidence absolved the client of any connection to the incident and assisted counsel in demonstrating a strong defense, making it possible for them to avoid litigation. 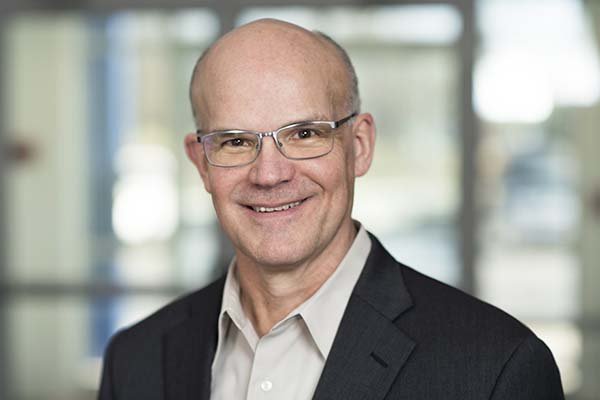