ESi performs a complex standard of care investigation of an oil pipeline leak located in an urban high consequence area.

Situation
In 1977 an 800-foot long water service line was installed in the Village of Romeoville, Illinois. The line was placed below a 34-inch steel oil pipeline owned and operated by Enbridge Energy.

On September 9, 2010, a water leak was reported in an industrial area of Romeoville. A few hours later crude oil was bubbling to the surface at the same location. The oil flowed to a drainage ditch and continued on to a storm water management pond.

When the oil pipeline was excavated, investigators discovered a 1.5-inch large circular hole within an eroded depression in the pipe. The hole was located directly above the intersecting water service line. The excavation also revealed that the water line was corroded and had perforated at the crossing with the oil pipeline.

Enbridge filed a complaint holding the Village of Romeoville and the company owning the water service line responsible for the leak and demanding approximately $50 million in damages.

ESi was retained by the defendants to evaluate and determine the incident’s proximate causes and ascertain if Enbridge followed the federal minimal requirements for the transport of hazardous liquids transmission pipelines (Part 195).

Solution
ESi inspected and analyzed the excavated water service line and oil pipeline. The investigation revealed that the water service line had been subjected to stray current corrosion. Stray current is an electrical current flowing through a different path than the intended circuit. The stray current had originated from the oil pipeline’s impressed cathodic protection system at the pipe crossing. The oil pipeline also showed a significant amount of its protective coating missing at the same location.

ESi estimated the amount of iron the electrical current had converted into rust (iron oxide) over time. The rust allowed the formation of the holes in the water service line causing water jets to impact the oil pipeline. ESi also analyzed the erosive capability of the sand-enriched water jet to estimate the jet’s penetration into the steel oil pipe.

ESi analyzed crossing surveys, prior to and immediately following the incident, to evaluate the relative importance of current sources, other than Enbridge’s impressed current system, on the water service line.

The investigation was very complex as it spanned a long period of time and the existence of several cathodic protection systems within a few miles. The systems included a recently installed fish barrier using a pulsed direct current system, a refinery, and a powerplant.

Results
After giving two depositions and extensive pretrial motions, Dr. Alfred Pettinger testified in court and was recognized as “an expert on pipeline failures”. His presentation of the ESi analysis provided the court with the needed information on causation. He also supplied some opinions on the maintenance and operation of federally regulated transmission pipelines.

Both parties filed appeals with the Illinois Appellate Court relating to the admissibility of evidence not directly related to the incident. The appellate court relied upon Dr. Pettinger’s opinion on causation and stray current corrosion. Additionally, it accepted that Enbridge’s impressed cathodic protection system provided the current for the galvanic corrosion of the water service line and that Enbridge’s alleged other sources were not substantially contributing.

Enbridge had retained three expert witnesses on pipelines, with one being used solely as a rebuttal expert. The rebuttal expert contradicted not only Dr. Pettinger, but also their own other experts. The appellate court determined that “by presenting testimony from an expert in rebuttal that contradicted testimony from both experts that plaintiff presented in its case-in-chief the jury was undoubtedly baffled. Plaintiff’s case amounts to smoke and mirrors and as a result, it has not carried its burden”.

The appellate court excluded non-related leak records of the water service line and reversed the US$45,491,625 ruling that had been in favor of Enbridge. The court also dismissed all other claims against the defendants. 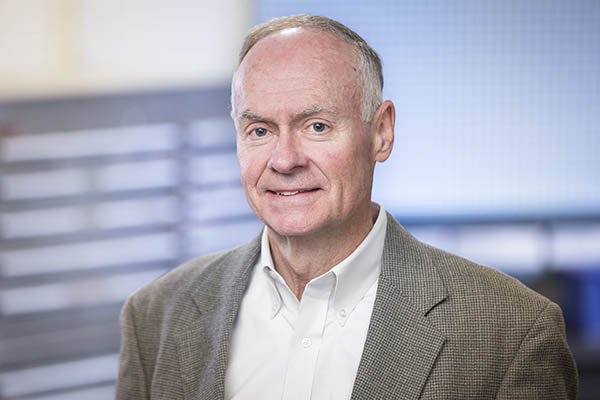