Defendants purposely and significantly deleted data and damaged a phone after receiving a preservation letter.  The judge found the defendants negligent for intentionally destroying evidence, and levied spoliation sanctions such that the jury would be notified and instructed to incorporate these facts in their deliberation, which led to defendants paying more than they initially planned to pay.

As a matter of practice, council for the driver of the vehicle sent a preservation letter to opposing party to preserve the dump truck driver’s phone, and they refused to provide the phone.  Eventually, the judge issued an order for the dump truck driver to surrender the phone.  When it was surrendered, it was damaged to the point it was non-operational.  The explanation was that the phone was dropped on a gravel driveway.

Solution
Upon examination of the truck driver’s phone, it was determined the battery was not provided with the phone, and the SIM card and SIM card tray were detached from the phone.  In examining the device, it was also determined there were significant scratches on the phone’s motherboard.

After further investigation, it became obvious the damage to the phone was inconsistent with a simple drop on a gravel driveway, as alleged by the truck driver’s statements.   The internal motherboard scratches, the removed SIM card, and its tray, indicated a more deliberate act than a simple drop on gravel.  Additionally, a special extraction of data from the non-operational phone revealed data was deleted after the preservation letter was sent.

Results
Council for the vehicle owner submitted a motion for findings of spoliation of evidence and requested sanctions.  The judge found the dump truck driver negligently or intentionally destroyed, mutilated, or altered the evidence within the cell phone.

Following this order, the dump truck driver settled the case, paying significantly more than they had been willing to prior to the jury instruction direction. 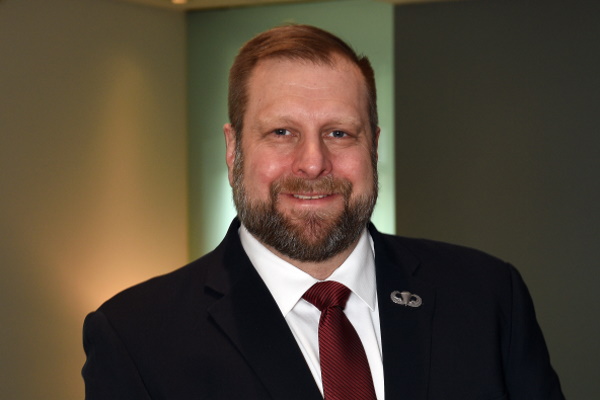