ESi performed an investigation into an explosion/flash fire that occurred during the use of a portable cookstove that caused injuries to several people.  ESi performed extensive testing on different exemplar butane stoves and cannisters and reviewed product usage manuals and warnings to determine what caused the fire.

Situation
A reported explosion and/or “flash” fire occurred at a hotel resulting in injuries to several people and a subsequent litigation matter. A caterer was preparing food inside a hotel ballroom using several portable butane stoves, in addition to a host of other chafing dishes - all filled with a wide variety of breakfast cuisine. It was reported that the subject stove was being used to cook crepes when the explosion and/or flash fire occurred. The label on the stove indicated “For outdoor use as portable cookstove”. ESi was hired by the legal team representing the importer of the butane fuel cannister being used in the subject stove to determine the cause of the explosion and/or flash fire. The stove was severely damaged in the event and the butane cannister ruptured. It was the ruptured bottom of the cannister that the plaintiff pointed to as being defective and the cause of the resultant explosion and/or flash fire.

Solution
At the onset of this project, twenty-five scene photographs taken by the local fire investigator were provided to ESi for review. Numerous cooking utensils, butane stoves and serving items were identified in these photographs. Unfortunately, during the original investigation, only the subject stove and its butane cannister were retained.

The ruptured bottom of the subject butane cannister is consistent with an overpressure event. The most likely cause for an overpressure event is overheating of a butane cannister. To verify this theory, exemplar stoves and butane cannisters from various manufacturers were tested to evaluate their equipped overpressure devices. During these investigations, we reviewed the owner’s manuals for each of the exemplar stoves and observed striking similarities in the warnings’ sections. We noted that each butane stove was equipped with an automatic safety device that would actuate to disengage the butane cannister to minimize the possibility of explosion and fire. Specific warnings regarding using stoves without adequate clearance and ventilation, stoves being used adjacent to each other, and stoves being used with oversized pans were all well documented. In addition, each butane cannister was also equipped with an overpressure relief device per UL 147B to mitigate the possibility of explosion and fire.

Results
Testing on butane cannisters showed a pressure relief mechanism was built into the dome of the metal container. This would actuate when the cannister was exposed to internal pressures greater than 200 psi (UL requirements 200-250 psi). The stoves also had an automated safety mechanism present, including a pressure sensing device that would actuate at pressures between 60 and 100 psi. When the stove pressure sensor was exposed to elevated pressures in this range, a shuttle mechanism would disconnect the butane cannister, thereby eliminating the fuel and the heat source. Both the exemplar overpressure tested stoves and cannisters showed similar appearance to that seen on the subject stove and cannister, consistent with an overpressure event.

Several hypotheses were tested. One included the use of an oversized pan, which would likely overheat the butane cannister compartment. This hypothesis was validated by testing, which not only resulted in overheating the butane cannister, but also was responsible for melting the feet on the exemplar stoves, allowing the bottom of the metal stove enclosure to settle onto the tabletop. Strikingly similar evidence of melted stove feet was observed on the subject stove. The hypothesis was validated by further testing. It was observed during testing that when the stove feet melted, the shuttle mechanism which disengages the butane cannister also failed to function and did not eject the cannister—even though the overpressure event triggered the stove’s automated safety device. It was found that with the stove enclosure resting on the table, the shuttle mechanism was unable to move and disengage the butane cannister.  It was not only the melted feet that caused this effect but also the presence of screws protruding from the shuttle mechanism which caught on the table surface below the stove (preventing the shuttle from moving) that resulted in the automated safety device malfunction.  The stove manufacturer is now using an alternate automated safety device shuttle mechanism design that eliminates the protruding screws found in the subject stove. 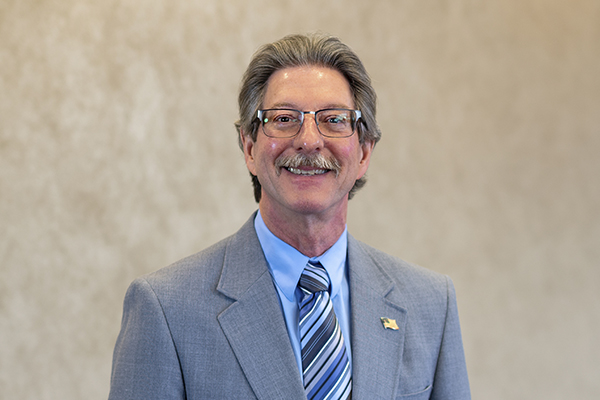