ESi was engaged to evaluate an alleged pitch-over bicycle accident that occurred on a city street. ESi used its experimental capabilities to test, and ultimately reject, the hypothesis posed by the opposing expert.

Situation
A rider and a road bicycle were both found in a heap on the roadway by police oﬃcers. The bike rider had apparently been traveling along a city street when the single vehicle incident occurred.

No witnesses came forward despite the rider’s claim that a car was approaching him from the rear at the time of the incident. No surveillance video of the event was discovered.

The rider claimed that a sudden deceleration occurred when his tire got engaged in a rail-shaped depression in the road and caused him to be projected over the handlebars.

The rider sustained various injuries to the right side of his upper body, including an injury to the right temple area, severe enough to adversely aﬀect his day-to-day coping abilities. The injuries are reasonably consistent with the bicycle and rider pitching over the front wheel and landing on the roadway as claimed by the rider. Questions were posed by various parties involved in the matter regarding the cause of the incident. At the scene of the incident, no raised obstruction was observed by the police that would account for the sudden deceleration of the bicycle needed to cause a pitch-over event. Nor did they observe damage to any parked vehicles in the vicinity of the rider or the bicycle.

ESi was engaged by the city to assess the physical evidence to ascertain, if possible, the cause of the incident.

Solution
Reconstructing single bicycle crashes is often done, when possible, with scant physical evidence. The tasks associated with reconstructing this incident was complicated by the minimal investigation performed by the responding police. No photographs of the scene were taken by the police; no measurements of rest positions of the rider and the bicycle, nor locations of parked cars were taken at the scene. Moreover, the rider had little memory of the incident. The lack of an obstruction suﬃcient to cause a pitch-over anywhere in the vicinity of where the incident occurred puzzled all the parties involved.

The opposing technical expert asserted a hypothesis that the bicycle interacted with a section of streetcar rail channel that had been paved over with asphalt but over time had become exposed due to the ﬂow of the asphalt. The theory stated that the front wheel of the bicycle entered the channel and followed it to a location where it encountered a 1½" obstruction. The claim is that this obstruction arrested the forward motion of the front wheel and caused the bicycle and rider to pitch over. The technical expert never subjected the hypothesis to testing to see if it could be proved or disproved.

Results
In evaluating the circumstances of the incident prior to testing, ESi recognized that the propensity for a bicycle to pitch over is related to the speed of the bicycle at the time that it engages the obstruction and the height of the obstruction. Unfortunately, the physical evidence available in this matter was insuﬃcient to reconstruct the speed of the bicycle in the moments leading up to the incident. The rider stated that he was riding at a “moderate speed”. ESi therefore, elected to conduct the testing of the hypothesis at a nominal speed of 15 mph. Since the dimensions of the obstruction could not be measured – the road had been resurfaced and thus were unknown, ESi used a step obstruction with a height of 1½" for the testing. Multiple passes of a rider on a road bike with no pitch-over events showed that the hypothesis needed to be rejected.

With the channel obstruction hypothesis rejected, the question of the exact circumstances that caused the pitch-over remained. With the limited physical evidence available, ESi asserted that a reconstruction of the crash, with reasonable certainty, was not possible. There was also a consideration that the mechanism causing the pitch-over event was not external to the bicycle. Under conditions in which suﬃcient friction is available at the contact between the front wheel and the roadway, a bicycle can be caused to pitch over by ﬁrm application of the front brake. Such conditions existed at the time of this incident. Moreover, there was no physical evidence that appeared on the tire or rim of the front wheel that suggested that the wheel interacted in any way as it traveled the length of the channel that would cause a pitch-over to occur. 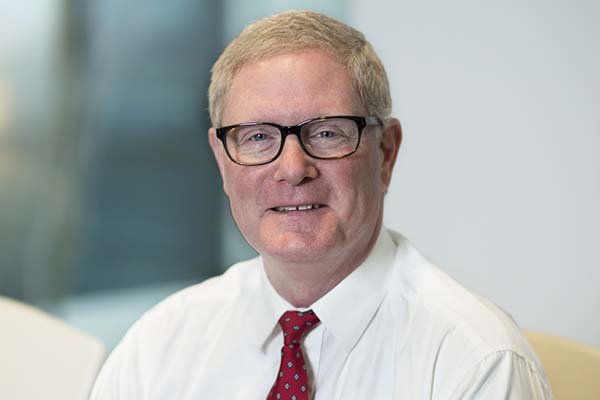 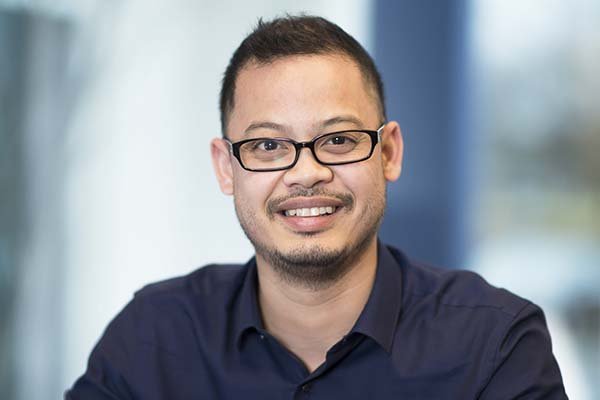