ESi was asked to perform analysis regarding a vehicle support collapse. While a faulty jack stand was alleged, ESi investigated an alternate hypothesis in which misuse of a pump jack produced the movements and witness marks consistent with available evidence.

Situation
A vehicle fell causing personal injury. Both ratcheting jack stands (ﬁg. A) and a 3 ½ ton hydraulic service jack, or pump jack (ﬁg. B) were found at the scene. Witnesses found jack stands tipped over near and beneath the vehicle, while the pump jack was found adjacent to the vehicle and missing its saddle cup. A saddle cup is a pump jack component used to grip a vehicle as it is raised and lowered. Immediately after the incident, and despite the missing saddle cup, the subject pump jack was successfully used for extrication, and the found jack stands were successfully used for vehicle stabilization.

The police found the right front wheel assembly removed from the hub and a socket wrench still attached to the vehicle’s oil drain plug. The police report noted water condensation present on the bare metal of the pump jack upper lifting surface, at the location where the saddle cup was intended to be present.

One theory proﬀered was that a single jack stand had been supporting the weight of the vehicle before undergoing a failure that caused the vehicle to drop. ESi was asked to investigate the incident and perform geometric analysis in order to determine whether the incident was due to a failure of the jack stand(s) or from misuse of the pump jack.

Analysis of the vehicle and key automotive components revealed an absence of witness marks supportive of the jack stand hypothesis (no indication of under-body contact where supports were alleged to have been). Contrastingly, signiﬁcant witness marks supportive of the pump jack hypothesis were found, including deformation and scrape marks adjacent to the vehicle’s right front lifting pad.

Additionally, a detailed analysis was undertaken pertaining to the available space beneath vehicle components while accounting for body anthropometry and creeper dimensions in order to assess whether body movements could have manipulated the jack stands as alleged.

Finally, a series of physical tests were performed and recorded using exemplar equipment in order to demonstrate that the vehicle’s molded plastic lifting pad, elevated by a pump jack, would rapidly slip out of contact with the pump jack’s lifting surface due to plastic creep behavior. This eﬀect caused ejection of the pump jack and the production of witness marks nearly identical to those observed on the subject vehicle. See ﬁgures E through H.

Results
Based on physical evidence and testing, ESi concluded that the vehicle had been elevated and supported solely by the pump jack, and subsequently dropped, trapping the person beneath certain structural components. The support for this (pump jack) hypothesis was explained and presented through a series of images and animated videos developed from measurements of both subject and exemplar equipment, as well as test videos demonstrating substantially similar behavior to that hypothesized by ESi and the creation of appropriate component damage and scarring.

The opposing (jack stand) hypothesis that the vehicle had been solely supported by a single jack stand beneath the front passenger side frame member, which then collapsed and tipped over, was not supported by any physical evidence. Nonetheless, the opposing expert performed several tests which were claimed to demonstrate the potential for such a failure. However, the jack stand location hypothesized by the opposing expert exhibited substantial interference with the decedent’s known position and conﬁguration.

Trial exhibits consisting of recorded video testing, animated computer models and annotated photographs ultimately were successfully utilized in mediation to bring the matter to resolution prior to trial. 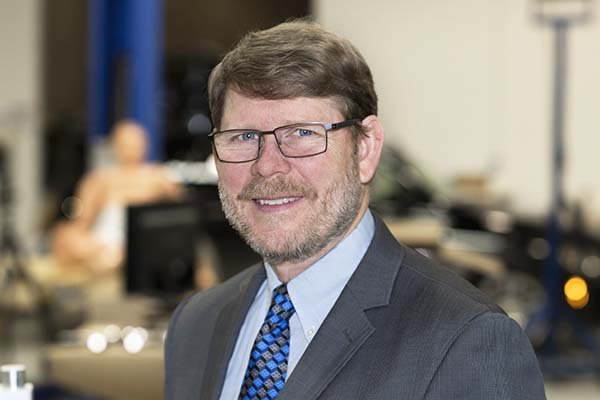 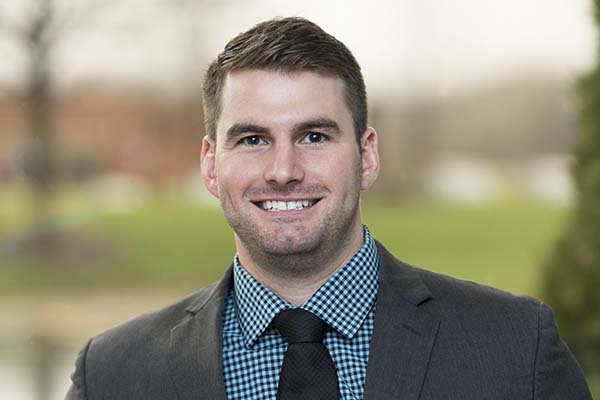 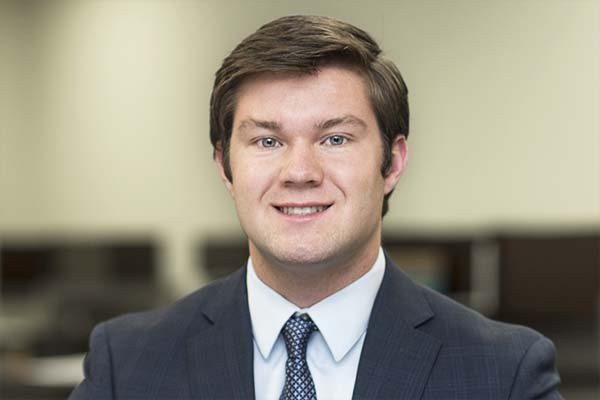