Analysis of the ECM data confirmed the driver was operating his tractor-trailer in a reasonably safe manner and, when faced with unexpected black ice, responded consistent with the methods described in the Commercial Driver Handbook.  The criminal charges against the driver were subsequently dismissed.

Situation
A truck driver lost control of his tractor-trailer on an undivided, multi-lane highway after unexpectedly encountering black ice while descending a grade at night.  During the loss of control, the tractor rotated counterclockwise and entered the oncoming lane.  While sliding sideways down the incline, the tractor-trailer collided with a pickup truck traveling in the opposite direction.  The driver of the pickup truck died as a result of the crash.  The truck driver was charged with Criminally Negligent Homicide.

Solution
ESi was retained by the criminal defense team to review the police investigation and reconstruction of the crash.  The review of the reconstruction included analysis of the data retrieved from the truck tractor’s engine Electronic Control Module (ECM).  The ECM data contained event information specifically related to the subject crash.  The ECM on this engine captured two minutes of data at a rate of one data set per second.  The data included vehicle parameters useful in reconstructing the motion of the vehicle and operator inputs such as vehicle speed, brake application, accelerator pedal application, and engine speed, among others.  The data was used by ESi to determine the control inputs by the driver to the vehicle in his failed attempts to regain control.  This allowed for a comparison of the inputs relative to the guidance provided in the state's Commercial Driver Handbook.

for 3 seconds, then reapplied the brakes, slowing the tractor to 36 mph.  During the second brake application, the tractor’s drive wheels began to slip causing the tractor to begin to yaw.  The driver released the brakes 2 seconds after the start of the yaw, but he was unable to regain control of the tractor-trailer.  The oncoming pickup truck collided with the right side of the truck tractor as the tractor-trailer slid sideways down the incline, across all of the travel lanes. ESi concluded that the driver was traveling below the posted speed limit of 60 mph prior to the crash and the driver had applied and released his brakes consistent with his state’s Commercial Driver Handbook.  In addition, after cresting the incline, the driver was suddenly faced with road and weather conditions significantly different than those he had experienced along his route of travel prior to cresting the incline.  The criminal charges pending against the driver were subsequently dismissed. 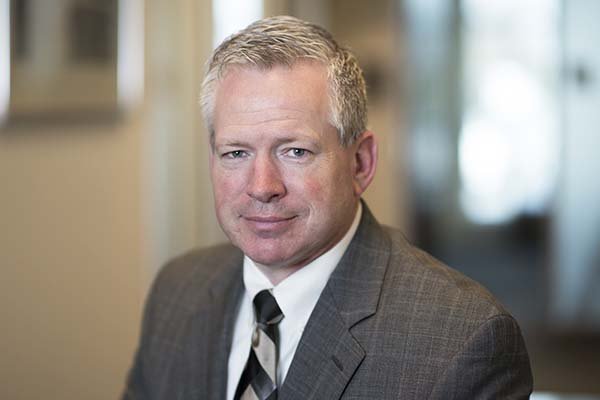