ESi conducted a site inspection at a grocery store’s bottle return area and compared force and speed measurements of a swinging door with published literature to determine that the incident in question would not have happened in the manner described, ultimately resulting in a favorable settlement for ESi’s client.

SITUATION
A 76-year-old male visited a large grocery supercenter chain to return recyclable cans and bottles, as he had reportedly done previously on many occasions. The gentleman reportedly deposited two bags of bottles into a bottle return machine and intended to throw his trash, the bags that had carried the bottles, into a receptacle through a large window in the wall. He stated that a large bag of trash in the receptacle was holding a metal door hinged at the top of the window frame open, that he could not see the door, and that he was not aware that the door existed. As he threw away his trash, he pushed the large bag out of the way, causing the metal door to swing shut. He testiﬁed that he pulled his right hand out of the frame such that it was positioned on the window frame ledge with his ﬁngers extending beyond the frame. The metal door swung down, impacting his hand and injuring his ﬁnger.

As a result of this alleged incident, the gentleman subsequently underwent surgery on his right middle ﬁnger. ESi was contacted on behalf of the grocery store and asked to conduct a biomechanical investigation.

SOLUTION
ESi reviewed the deposition testimony of the injured individual to grasp speciﬁcally what was alleged to have happened at the time of the incident. ESi also conducted a site inspection of the subject bottle return area and the subject metal door to gather objective relevant physical evidence.

Geometric measurements of the window area, frame, and metal door were obtained, and it was discovered that the size and alignment of the components created a ⁵⁄8 inch vertical gap between the window frame ledge and the bottom of the closed metal door. Video footage of the freely closing door was recorded to quantify the closing speed. The average time for the door to close from a fully open position to a closed position was 375 msec. A force gauge was used to measure the weight of the metal door and the dynamic force imparted by the door swinging closed. The peak impact force of the door fully closing was measured to be no more than 15 pounds.

Subsequently, a literature review was conducted in order to compare the door speed and impact force associated with the incident scenario to published information related to hand movement reaction times and the force necessary to cause an injury to the hand and ﬁngers due to closing doors and other pinch points.

RESULTS
The examination of the subject components provided an understanding of how the ⁵⁄8 inch vertical gap would aﬀect the interaction between the closing door and a hand if resting on the window ledge. This gap limited the extent to which the hand can be pinched directly between the door and the frame. Hand movement and reaction time data in the literature showed that the 375 msec necessary for the door to close is similar to, or less than, the time for aware research subjects to move their hand less than half of the distance described in the subject incident. One injury threshold research study concluded that volunteers categorized a door closing on their extended hand with a force of 45 pounds to be “bearable” and did not cause injury in any of the participants. The force associated with the subject closing door was one-third of the “bearable”, non-injurious force.

Given that the geometry of the window frame and metal door created a vertical gap at the lower opening, that the metal door swung freely shut in a time shorter than would be required to move one’s hand to the window frame ledge, and that the peak dynamic force of the door was well below hand injury thresholds, ESi concluded that it was unlikely the subject incident happened in the way described and that the closing door would not have caused the claimed acute hand or ﬁnger injury. Shortly after ESi submitted a report summarizing our ﬁndings, our client was able to settle the case favorably. 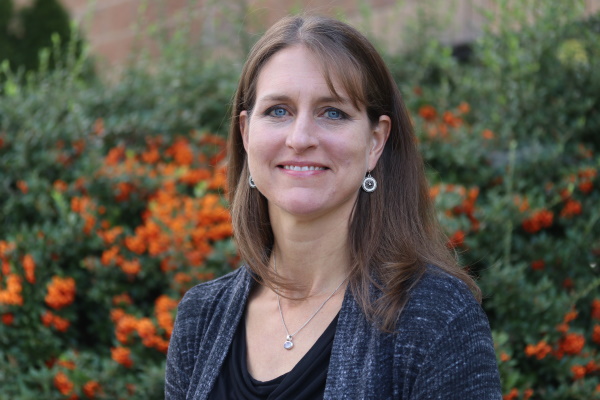