Situation
The plaintiﬀ was returning from a hunting trip in a 2007 Ford E-350 camper van when the left rear axle fractured, and the wheel suddenly separated from the vehicle. A loss of control rollover accident followed, leaving the passenger with a fractured cervical spine injury and permanent paralysis.

Prior to the accident, the van was serviced at several repair shops. While out of state, the original axle was replaced with an axle kit containing an aftermarket axle and aftermarket wheel bearing. The replacement wheel bearing had less than 2500 miles of use at the time of the accident. Prior to the accident trip, the vehicle was taken to a repair shop for noises emitting from the rear wheels. Brake repairs were performed, and the vehicle was returned to service.

ESi was initially retained to disassemble the rear axle from the damaged van. The scope of the work expanded signiﬁcantly after the consultant detected questionable aftermarket replacement components. The case expanded to include additional metallurgical and technical exploration and investigation.

Metallurgical examinations independently determined that the aftermarket axle shaft was a compatible replacement for the OEM axle shaft.

During the inspection, ESi noted that the wheel bearing from the failed axle shaft was an aftermarket design and had completely disintegrated. Upon further examination, it was discovered that there were signiﬁcant diﬀerences in the physical characteristics of the aftermarket replacement wheel bearing compared to the OEM original. These diﬀerences included one less roller, shorter and smaller diameter rollers, and a caged roller design.

Additionally, the replacement bearing was not designed with adequate crowning or curvature of the cylindrical rollers and raceway. These attributes of the bearing design are invisible to the naked eye. They decrease edge stresses on the rolling elements and the bearing raceways and improve the bearings load carrying capability. With proper crowning, the rolling elements and raceways have reduced edge stresses and substantial increase in mean time between failures.

Results
ESi determined that the aftermarket wheel bearing was an incorrect component for the application. The replacement bearings were shown to have 48% more contact stress under load even when the eﬀect of the inadequate crowning was not included.

In preparation for trial a demonstrative video was developed illustrating the diﬀerences between the OEM bearing and the aftermarket bearing and a simulation of the bearing failure that resulted in the loss of the left rear wheel of the subject vehicle. 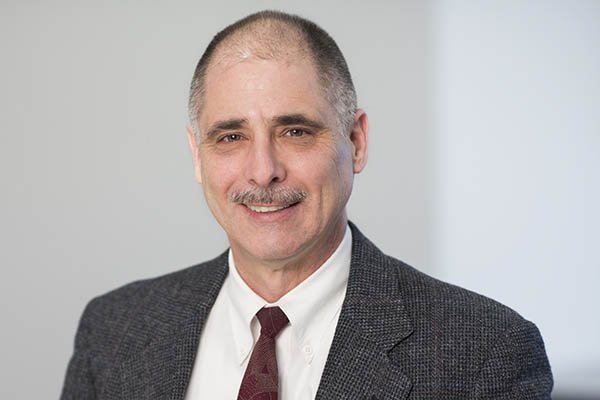 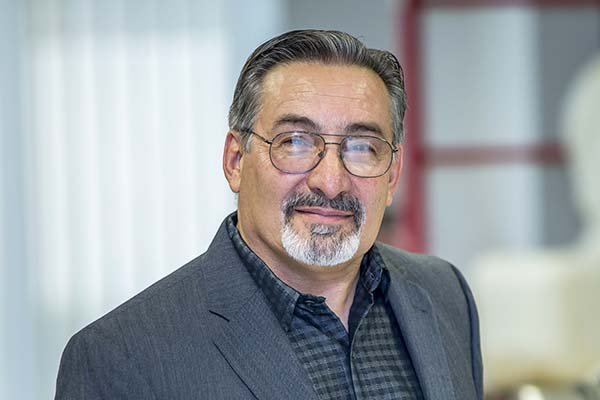 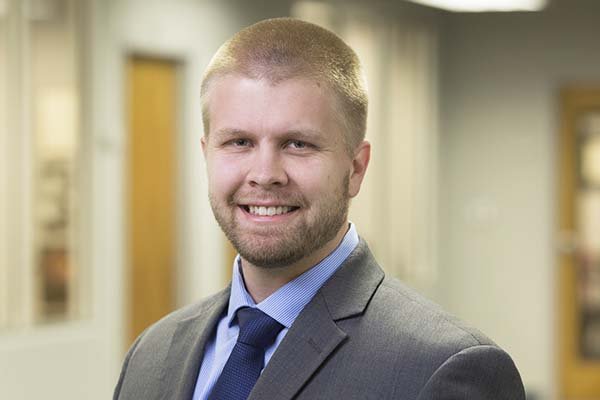