How Smart is Your Seatbelt?

As vehicle manufacturers work to build safer, smarter vehicles, a seatbelt remains a key feature of any occupant protection system. While some seatbelts offer load limiting capabilities to minimize belt-related injuries, an adaptive occupant restraint system has the potential to offer significant improvements for a wider range of occupants and crash conditions.

On June 12, Sr. Consultant Jon van Poppel, P.E. presented a paper on the feasibility and performance of an advanced and real-time adaptive (RTA) rear seat restraint system, titled “A Parametric Study of Adaptive Load-Limiting Restraint System with Weight Sensing Considerations,” at the 26th International Technical Conference and Exhibition on the Enhanced Safety of Vehicles (ESV) in Eindhoven, The Netherlands.

Co-authored with Amber Rath Stern, Ph.D., P.E., David Fortenbaugh, Ph.D. and Grant Wilcox, the peer-reviewed paper outlined the findings of MADYMO simulations of an RTA-type retractor that incorporates a tailored control joint technology (TCJ) with fast response and high force generation capabilities. Simulations were run on three different restraint configurations with different crash pulses and occupant sizes, ranging from that of a typical 6-year-old child to a 95th percentile male. Injury results from a total of 90 simulations were reviewed and analysed, including 30 simulations for each of the following: (a) a conventional belt system, (b) a standard load-limited belt system, and (c) an RTA belt system.

Based on the results of the study, acceptable restraint performance appears to be achievable with an RTA system that operates within the published load-limited range.  An RTA system of this type could offer important benefits for more vulnerable vehicle occupants -- such as children and elderly individuals -- without significantly compromising performance for standard sized adults upon which current designs are based.  The study also finds that occupant weight sensing is not required if a belt pay-out rate sensor is used instead. To read the full ESi paper, click here.

The relevance of this research is further supported by a recent New York Times article, which cites an IIHS (Insurance Institute for Highway Safety) study of real-world crashes involving combinations of front and rear-seated occupants. The IIHS focused on the injuries sustained by the passengers in the back seat, where seatbelts generally lack the advanced features often found up front. The IIHS study highlights and discusses the cases where passengers in the back sustained serious or fatal injuries, while the front seat occupants were well-protected. Ms. Jessica Jermakian published and presented the IIHS research at this year's ESV conference. 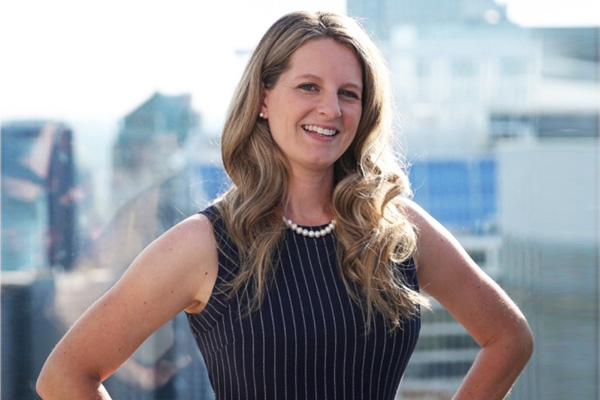 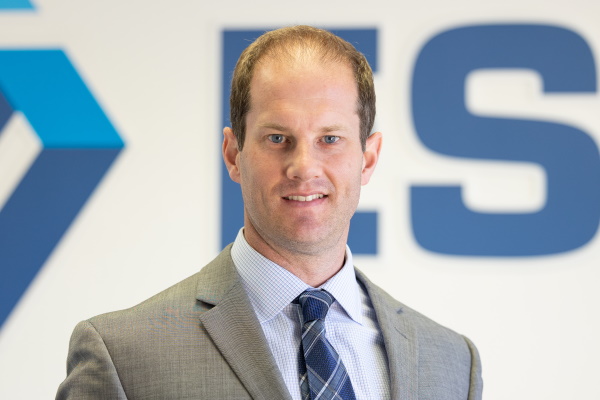 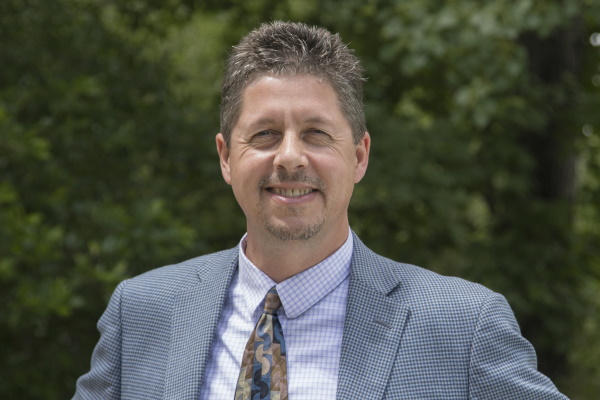 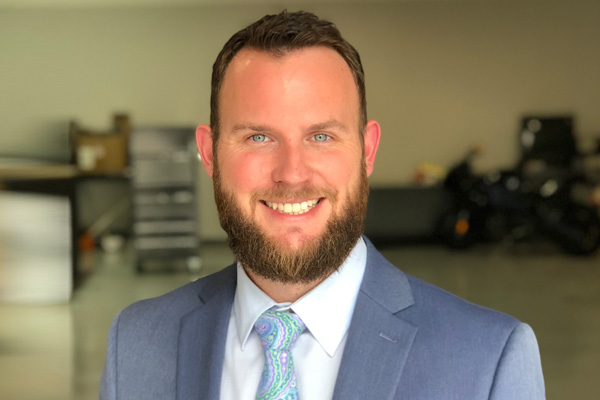