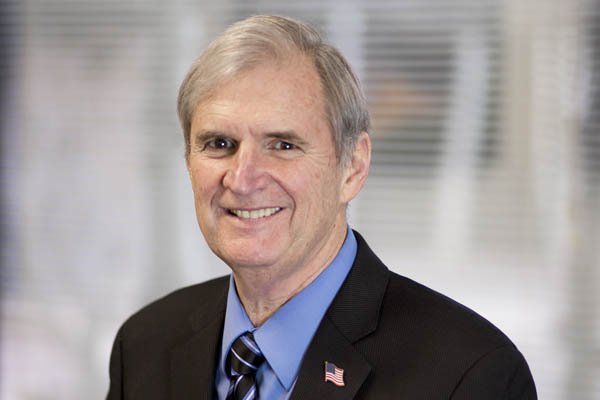 Dr. Steve Morris holds a B.S. in Engineering Sciences from the United States Air Force Academy, an M.S. in Aeronautical Engineering from the Air Force Institute of Technology, and a Ph.D. in Aerospace Engineering from Texas A&M University. He has over 40 years of experience in aeronautical and mechanical engineering including both theoretical and experimental work. He served as an officer in the U.S. Air Force and as an engineer for over 24 years, including 12 years in the Department of Aeronautics at the U.S. Air Force Academy teaching aeronautical engineering and engineering design. Dr. Morris co-authored the textbook, "Introduction to Aircraft Flight Mechanics: Performance, Static Stability, Dynamic Stability, and Classical Feedback Control", published by the American Institute of Aeronautics and Astronautics.

An ESi report to the NTSB finds that the airplane accident was due to failure to activate the ice protection system on final approach for landing.